North America’s natural gas supply is passing a stress test created by the war between Russia and Ukraine, showing that more LNG can be exported without jeopardizing consumer needs, according to an industry filing at the Canada Energy Regulator (CER). 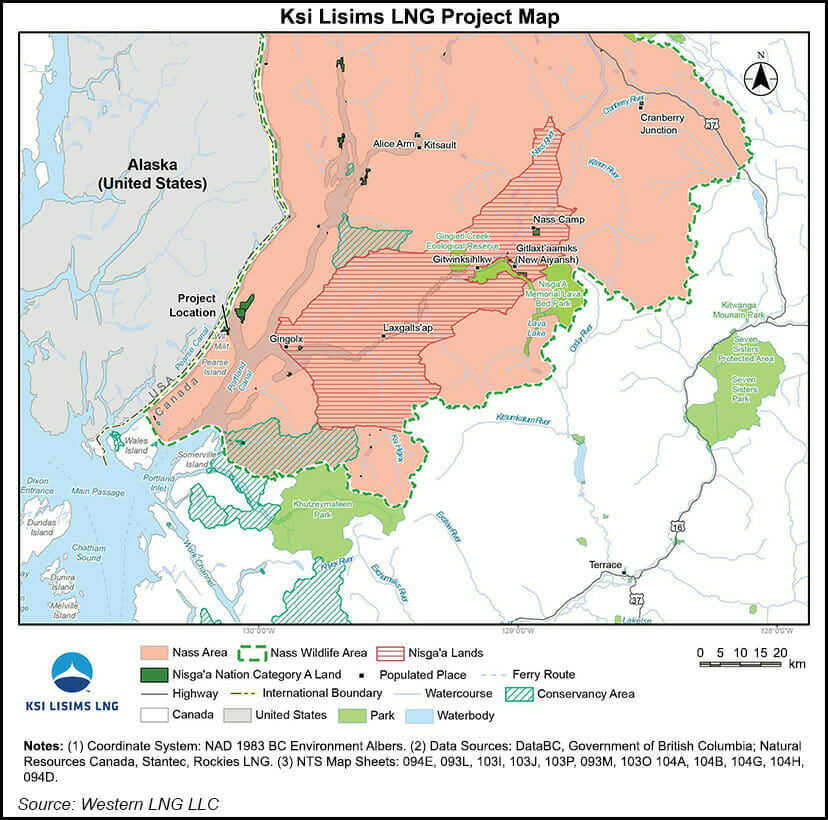 Trade responses to the conflict highlight industry adaptability on a global scale, the CER filing suggested.

The CER requested a supply review after Ksi Lisims LNG in April applied for an export license that would dedicate 27.5 Tcf of Canadian gas to international sales over 40 years.

“The bottom line of the gas price experience of 2021-2022 is that it signals a flexible, functioning national, continental, and international market for pipeline and LNG gas supplies which continuously meets changing consumers’ needs in full at market prices,” said the CER filing.

Results of the global gas trade pattern change have included cost increases but stopped short of causing domestic consumer supply shortages in Canada and the U.S.

“In North American markets, this response was reflected in higher and more volatile Henry Hub and, to a somewhat lesser extent, Alberta gas prices,” sponsors said. “This is entirely expectable behavior by the functioning, flexible international and continental gas market.”

The filing stands by a supply and export availability report that a former chairman of the CER’s predecessor National Energy Board, Roland Priddle, performed for Ksi Lisims LNG to support its export license application.

Canadian upstream executives have warned that time is of the essence for the country to become a major LNG exporter.

“The capability of the resource will not be the limiting factor on the supply of gas,” wrote Priddle. “On the contrary, the limitation on gas supply will continue to be the availability of economic markets available to Canadian gas producers.”

Priddle cited current estimates that North American gas resources add up to 5,263 Tcf including 1,400 Tcf rated as marketable in Canada plus 3,863 Tcf recorded by the U.S. Potential Gas Committee in its latest assessment last October.