Valero Energy Corp. is planning to make its first big splash in the petrochemicals market by constructing a $700 million methanol plant on the same site in St. Charles Parish, LA, where its transportation fuel refinery is located. 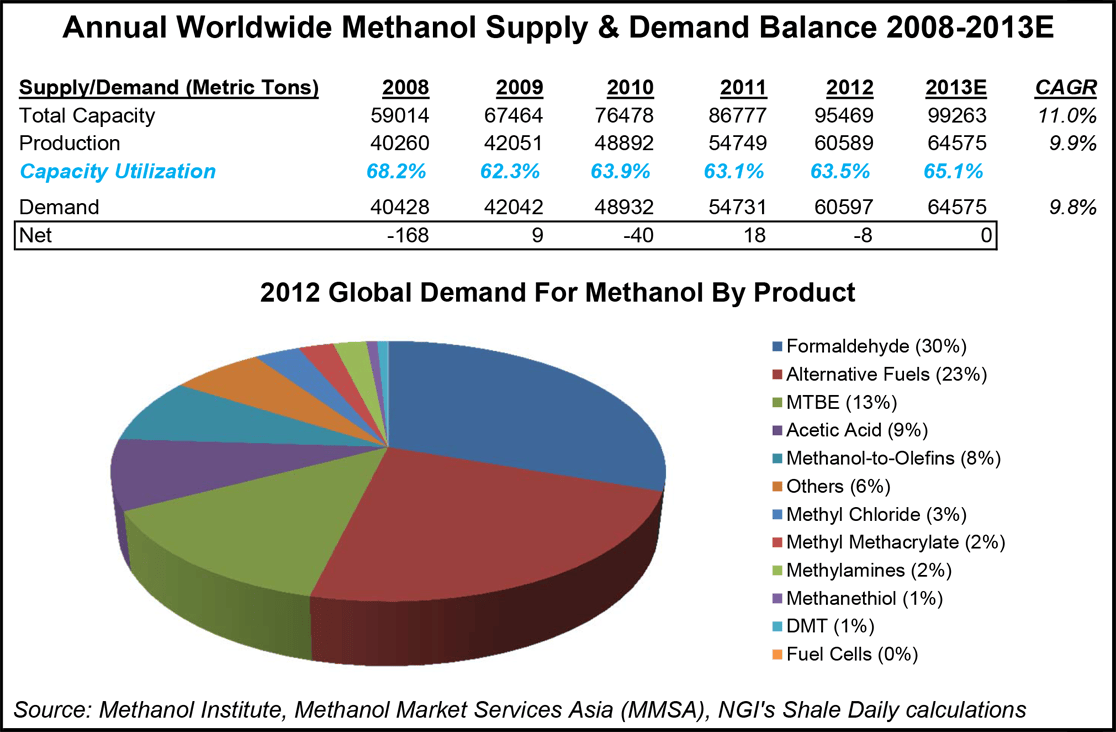 “We’re not really a big player in petrochemicals. This would be our first world scale entry into petrochemicals,” said Bill Day, a spokesman for San Antonio-based Valero, the nation’s largest independent refiner.

The facility will take advantage of the low-cost natural gas from the Eagle Ford play in East Texas and other basins to make a wide range of products, including paints, solvents, plastics and other consumer goods.

The fact that the St. Charles refinery already has hydrogen-making capacity will make it “easier and less expensive” to make methanol, Day said. The United States currently is a net importer of methanol from foreign countries, he said. The Valero plant would “alleviate” the need to import methanol.

He noted that the project was “still in the proposal stage,” and is awaiting approval from regulators in Louisiana. Day could not say when construction would begin.

Assuming regulators approve the methanol project, it could go into operation in either 2015 or 2016. It would have the capacity to produce 1.6 million tons per year of methanol.