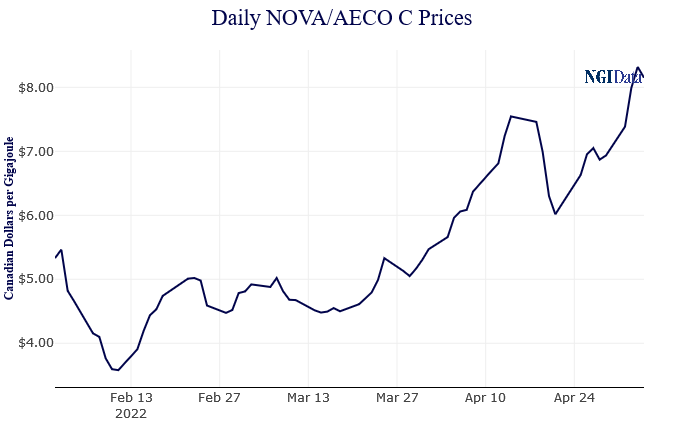 Plans to boost supply for the liquefied natural gas (LNG) facility under construction in British Columbia (BC) were discussed by Tourmaline’s management team as part of its first quarter results.

Tourmaline’s Conroy North Montney project, near the inlet to the new terminal’s Coastal GasLink pipeline in northeastern BC, would be capable of combined gas and liquids production of 100,000 boe/d.

“Current timing is in the 2025-2026 time frame, coinciding with the startup of LNG Canada,” said the management team. The terminal, which could be the first completed Canadian foray into LNG exports, is “structurally positive for Western Canadian supply-demand dynamics and natural gas pricing.”

Tourmaline in April raised its Montney profile with a C$224 million purchase from AltaGas Ltd. for a half-stake in two BC processing sites with combined capacity for 290 MMcf/d. Tourmaline earlier acquired 50% operating interests in the plants with a takeover of Black Swan Energy Ltd.

Increased profits enabled Tourmaline to declare about $500 million in special dividends of $1.50/share for its 332.3 million shares during the remaining three quarters of 2022.