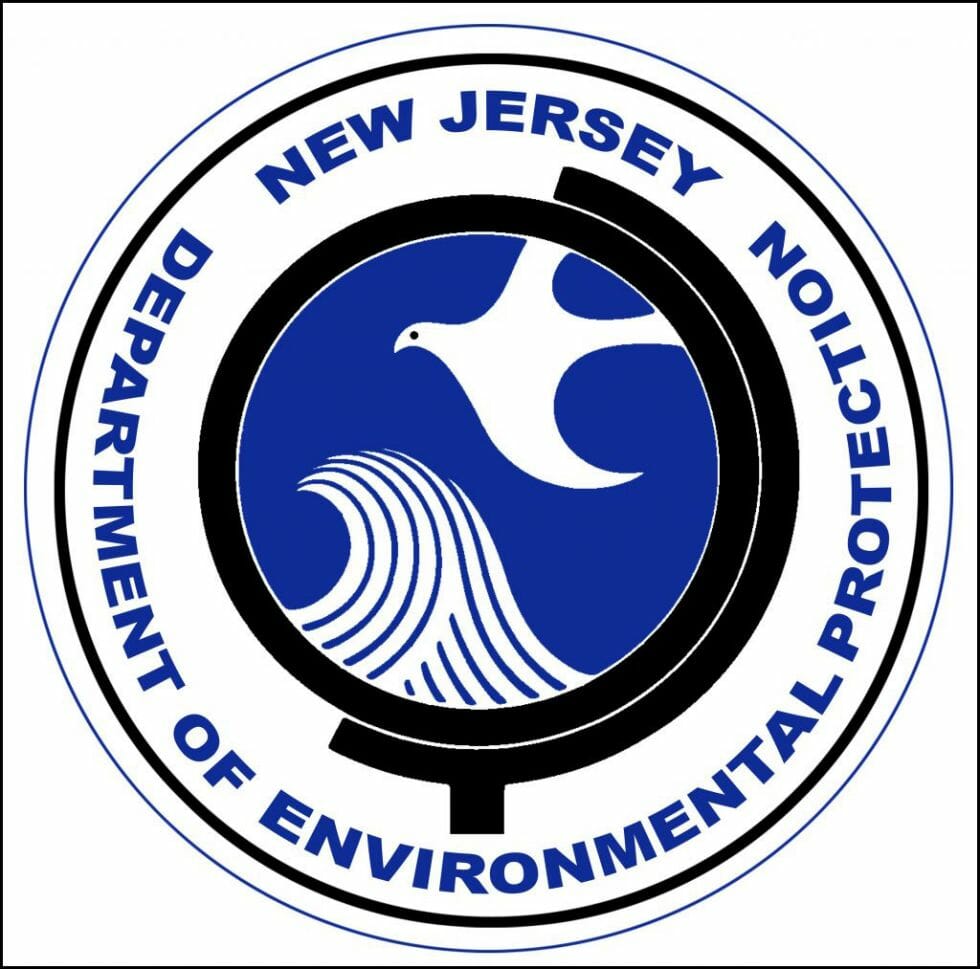 About 21 of the 28-mile pipeline was completed prior to the suspension, an NJNG spokesperson told NGI. NJNG’s budget for the 28-mile, 30-inch diameter pipeline was originally $150-180 million. The SRL would be able to transport 180,000 Dth/d.

The latest incident, which led the NJDEP to suspend drilling on the gas pipeline, occurred on June 19, when horizontal directional drilling (HDD) for the SRL caused drilling fluid to flow into a stream and a resident’s home near the accident. The slab of the home cracked from hydrostatic pressure, followed by mud flooding the structure. The drilling sludge required a cleanup by NJNG.

One month later, the NJDEP released its suspension letter. According to the letter, on April 9-15, June 16 and June 19, “NJNG reported to the NJDEP three separate inadvertent return (IR) events that occurred during HDD of a natural gas pipeline.”

The letter said “based on these unanticipated, unauthorized environmental impacts to the DEP-regulated wetlands, transition areas, and streams, damage to the private residence and the need to protect public health, safety, welfare, and the environment, the DEP is suspending NJNG’s permit.”

The SRL was proposed to the New Jersey Board of Public Utilities in April 2015. NJNG stated that the pipeline was to provide a major interstate connection between its distribution system that serves customers in Ocean, Burlington, and Monmouth counties, and the interstate pipeline system adjacent to the New Jersey Turnpike. Drilling had been taking place on Province Line Road, on the border of North Hanover and Upper Freehold townships.

The SRL is meant to help mitigate potential customer interruptions and to provide natural gas service in the event of another incident like Superstorm Sandy.

“NJNG’s environmental response to the Inadvertent Return events was quick, fully in line with our response and mitigation plans, and conducted with the oversight of DEP officials,” an NJNG spokesperson told NGI.

“Under the circumstances and prior to this action by the DEP, NJNG had already voluntarily suspended all HDD (underground drilling) operations. Those activities as well as any other activities subject to the DEP permit, will remain suspended while we work collaboratively to provide the DEP and the Burlington County Engineer with the information requested. In that effort, NJNG immediately engaged an independent HDD consultant following the events last month to review and analyze all remaining HDD locations on the project, to review our risk control measures and identify any enhancements that can be made to these operations.”

Criticism of the system has continued.

“For years, activists, local residents and political officials have fought to keep their neighborhoods safe from this dirty, dangerous and unnecessary fracked gas pipeline,” said Food & Water Action organizer Jocelyn Sawyer. “It is tragic that it has taken this long for regulators to act, but there is still time to stop this project entirely.”