U.S. liquefied natural gas (LNG) developer New Fortress Energy Inc. is reviving plans to build a $766 million import terminal in Ireland, this time with a “future-proofed” design that would allow it to transition to hydrogen gas in the coming years. 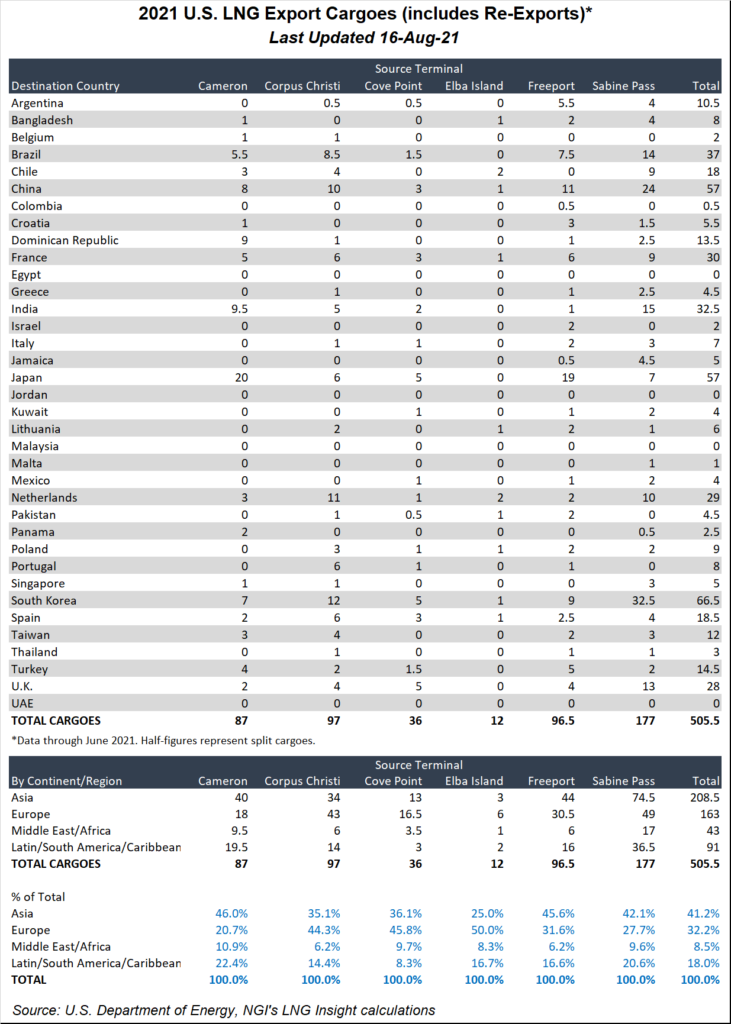 A spokesperson for New Fortress said last week the company plans to file a permit application for the facility with the Irish planning authority An Bord Pleanála (ABP) “in the coming days.” Sited in County Kerry on the Shannon Estuary, the planned facility would include the import terminal and a 600 MW power plant. The power plant would back up renewable generation, according to New Fortress.

Meanwhile, a floating storage and regasification unit (FSRU) would be moored at a jetty to receive and store the LNG. The terminal would regasify the LNG and supply the power plant and the national gas grid.

The project was first permitted in 2008, and ABP granted a 10-year extension in 2018. However, Ireland’s High Court last year found that the extension should have been subject to updated environmental reviews.

New Fortress said the development could “facilitate” Ireland’s planned transition to a net-zero emissions economy. The facility could potentially integrate offshore renewable power and green hydrogen to transition the development from natural gas “over time,” according to the company.

“The power plant and terminal are future-proofed with the ability to transition to hydrogen gas once the technology and public policy are developed,” New Fortress said.

Proponents for Shannon LNG argue the terminal and power plant will be needed as the island nation faces a looming generation shortfall. Opponents have raised environmental concerns about the potential for the terminal to import natural gas from North American onshore fields.