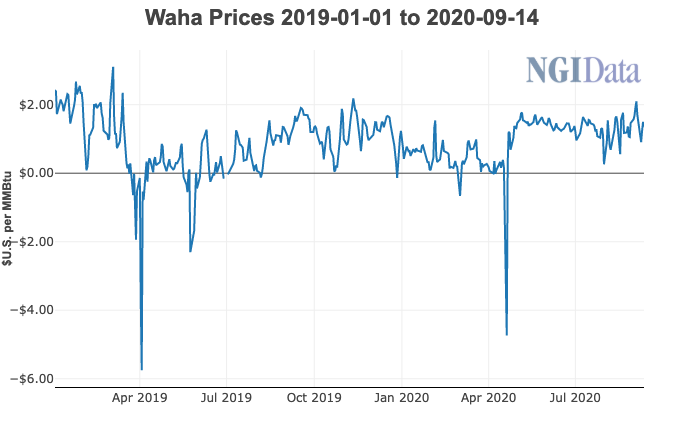 MPL is developing an LNG liquefaction project on Mexico’s Pacific coast in Puerto Libertad, Sonora state, which is authorized by the U.S Department of Energy (DOE) to re-export up to 12 million metric tons/year (mmty) of natural gas sourced from the United States and transported through Mexico via pipeline.

MPL estimates that the project’s proximity to burgeoning Asian and South American LNG demand centers will create cost savings of about 35% relative to export terminals on the U.S. Gulf Coast, which must send LNG tankers through the Panama Canal to reach Pacific markets.

MPL in March awarded a contract to Technip USA Inc. for the project’s front-end engineering and design (FEED), one of the final steps required before starting construction.

Speaking Thursday on a virtual panel at Industry Exchange LLC’s 6th Mexico Gas Summit, Bairstow said that “from an LNG markets perspective, Mexico isn’t as challenged as many other regions in the market. The regulatory regime is actually very strong and suits LNG exports.”

She explained that, “In Mexico, unlike the U.S, you actually receive your key permits first, so you get that confidence of community and government support for your project before you go and spend tens of millions of dollars on engineering and FEED to finalize your project.

“Obviously in the U.S., you do your FEED and engineering first, and you hope that you’ll get your permits.”

LNG projects on Mexico’s west coast also will provide a sorely needed outlet for gas produced in the Permian Basin and other plays nearby, Bairstow said. She noted that in spite of oil and gas demand destruction wrought by Covid-19, gas output from the Permian is expected to continue rising steadily over the coming years.

Bairstow estimated that there will be some 20 Bcf/d of excess gas production from the Permian and surrounding basins in need of a home by 2025, equal to about 100 mmty of additional LNG export capacity.

The sanctioning of that much liquefaction capacity along the Gulf Coast is “just not going to happen,” Bairstow said, adding that the region would be lucky to add another 50 mmty.

The economics of U.S. Gulf Coast projects “just aren’t as strong and don’t make as much sense as Mexican projects,” Bairstow said, adding, “Mexico could not be in a better position from an economic fundamentals and supply perspective to really feed into that opportunity.”

Bairstow said that MPL, which named former Cheniere Energy executive Doug Shanda as CEO in February, expects to reach final sanctioning on the project and begin construction within 12-18 months.

Calling Asia “the engine room” for LNG demand growth, Bairstow said that Mexico can “have a real seat at the table” in supplying the region’s gas needs.

In a recent podcast with NGI, energy expert Pablo Zárate of FTI Consulting said the ECA project would be strategically beneficial for Mexico and the United States, but that President Andrés Manuel López Obrador’s government has sent some worrying signals related to the project’s authorization.

“I think that the big issue that remains to be addressed is the fact that some statements from the administration make it sound like [they are] conditioning the permitting of that project to the construction or the development of another facility in Topolobampo by the same company,” he said.