A solid oil and gas trading performance, lifted by a tax change to assist the Norwegian oil industry through the Covid-19 crisis, lifted Equinor ASA during the second quarter, possibly setting it apart from its peers as earnings are unveiled in the coming days. 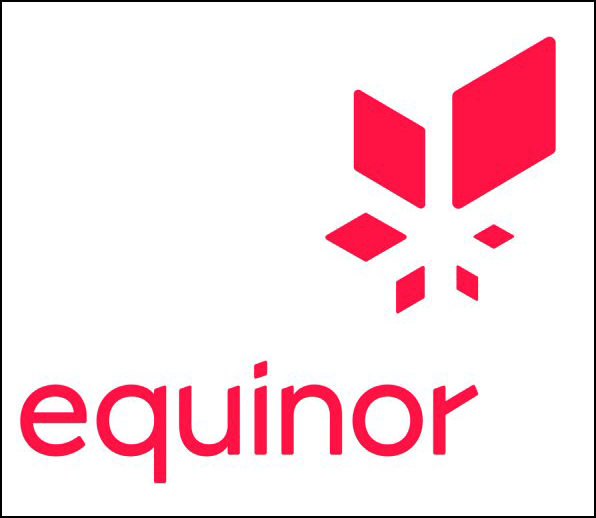 With their outlooks for oil and gas prices sharply lower, European majors BP plc, Eni SpA and Royal Dutch Shell plc already have signaled they will take billions in one-time impairments for 2Q2020.

However, Stavanger-based Equinor wrote off the value of its exploration and production (E&P) assets by only $374 million net and has not reduced long-term oil price forecasts.

“Our financial results for the second quarter were impacted by very low realized oil and gas prices due to the Covid-19 pandemic, but also by a strong trading performance in volatile markets,” CEO Eldar Sætre said.

“We now see gradual reopening of society in some parts of the world, while other regions are still heavily impacted by the pandemic. Equinor has taken forceful actions to protect the safety of our people, and to contribute positively in society and mitigate the spread of the virus. We have also been able to maintain stable operations and implemented several measures to safeguard our financial strength.”

In March as the coronavirus began stripping energy demand, Equinor suspended Lower 48 operations, mostly centered in the Marcellus and Bakken shales. Drilling and completion activities were halted. Organic capital expenditures (capex) were reduced by about 20%, to $8.5 billion from $11 billion.

Equinor during the quarter “continued to prioritize value over volume by deferring significant flexible gas production to periods with higher expected prices,” Sætre said. “We also continued to progress our highly competitive project portfolio, supported by active policy measures in Norway enabling the industry to continue to work on planned projects that will stimulate new investments and maintain activity in a challenging period.”

Norway temporarily changed tax impact rules in the E&P sector’s favor to assist through the pandemic, which helped Equinor post a $291 million net gain in levies. The major also took advantage of the volatile commodity price environment and collapsing short-term crude contracts to turn in a solid trading performance.

“Equinor is on track to deliver on the announced plan for reducing costs for 2020 by around $700 million compared to original estimates,” management said. “Upstream operating costs and the unit production costs are significantly reduced from the second quarter of 2019.”
Because of low commodity prices, “significant gas volumes were deferred to later periods to capture higher expected value, as well as government imposed oil production curtailments.”

Equinor, which has established E&P USA as a separate reporting segment, said results “were impacted by very low commodity prices, while significant cost reductions contributed positively.” Results in the E&P International segment also were impacted by low prices, despite a reduction of operating costs.

Since the start of the second quarter, Equinor has signed “contracts and framework agreements” with suppliers in Norway for more than 10 billion kroner, or $1.1 billion, Sætre noted.

“We expect market volatility to continue going forward,” he said. “The long-term market implications from Covid-19, with possible lower demand and reduced investments in the industry, remain uncertain. However, Equinor’s strategic direction remains firm and we are committed to develop Equinor as a broad energy company to create value in a low carbon future.”

With its partners Royal Dutch Shell plc and Total SA, Equinor made a final investment decision to transport and store carbon dioxide (CO2) in the Northern Lights project in Norway and to partly electrify the Sleipner field with renewable energy from shore.

Northern Lights is Norway’s first exploitation license for CO2 storage on the Norwegian Continental Shelf. Sleipner is a natural gas field in the North Sea.

Production in 2Q2020 averaged 2.01 million boe/d, flat from a year ago. Adjusting for portfolio transactions and Norwegian government-imposed curtailments, production growth was more than 4% year/year.

At the end of the second quarter Equinor to date for the year had completed 15 exploration wells with six commercial discoveries and two wells under evaluation. Seventeen wells were completed at the end of June.

Equinor initially had planned to boost output this year by 7% from 2019, but because of market uncertainty and mandatory supply cuts in Norway, the forecast was trimmed in May.

Net losses in 2Q2020 totaled $251 million (minus 8 cents/share), versus profits in the year-ago period of $1.48 billion (44 cents). Operating cash flow fell by $2.3 billion from a year ago mostly because of lower liquids and gas prices, offset by the decreased tax payments.