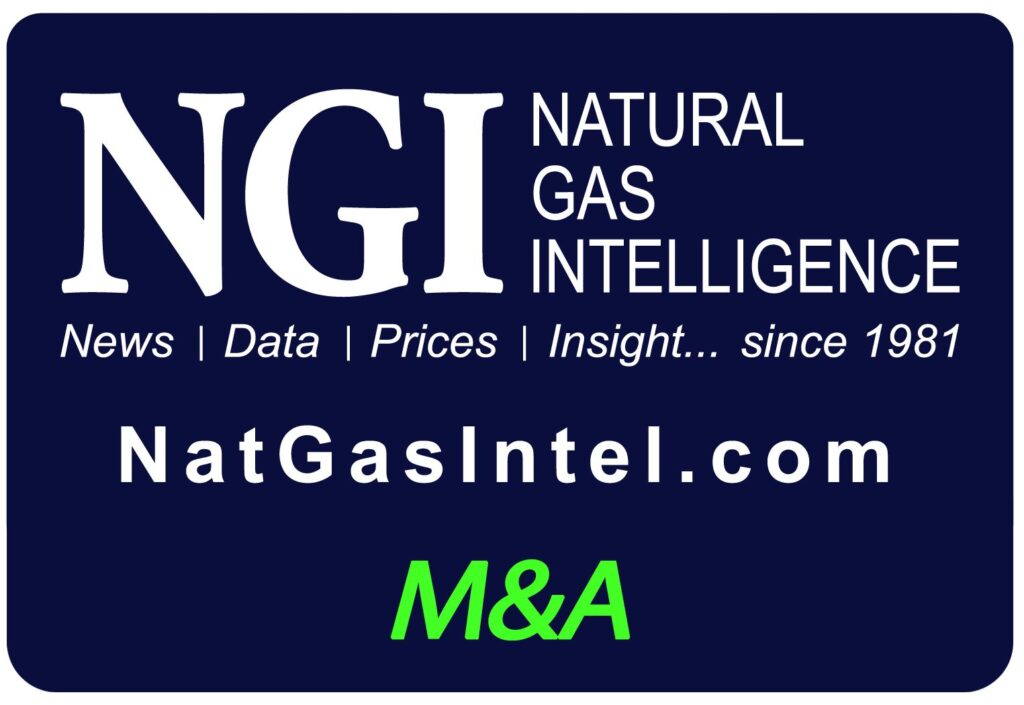 The deal announced Monday for the North Dakota assets of the Bakken pure-play is forecast to propel a 20% production jump for Calgary-based Enerplus to a combined 103,500-108,500 boe/d.

Enerplus is adding 151,000 net acres in the Williston Basin, including 30,000 net acres contiguous to its acreage position. A big chunk of the production and development inventory is concentrated in the Fort Berthold area near the primary holdings of Enerplus.

The acquisition includes 24,000 boe/d of existing production. 84 million boe of proved plus probable reserves and an inventory of 149 (111 net) drilling locations, including drilled uncompleted wells.

After the acquisition is completed, Enerplus estimates it will hold more than a decade of drilling inventory capable of sustaining production at 2021 levels, with additional drilling inventory upside on Bruin’s acreage if commodity prices strengthen.

Most of the output that Enerplus is picking up is weighted to oil and natural gas liquids (NGL). The Bruin assets are expected to provide Enerplus with a 30% average boost in output, or around 63,000-67,000 boe/d this year. Natural gas production should rise 5% to about 249 MMcf/d.

Enerplus said the Bruin takeover would be financed with a $400 million loan and a C115 million ($86 million) private share sale. Enerplus said it is not assuming any Bruin debt, and “there are no incremental general and administrative costs associated with the acquisition.”

Enerplus also said preliminary estimates indicate its 4Q2020 production ended at the higher end of guidance with total output of 86,200 boe/d, including liquids production of 49,200 b/d.

Enerplus said its stand-alone 2021 preliminary outlook is predicting production volumes to remain flat to 4Q2020 production guidance of 86,000 boe/d, including 48,000 b/d of liquids based on the guidance mid-points. The capital spending associated with the outlook is around C$300 million.