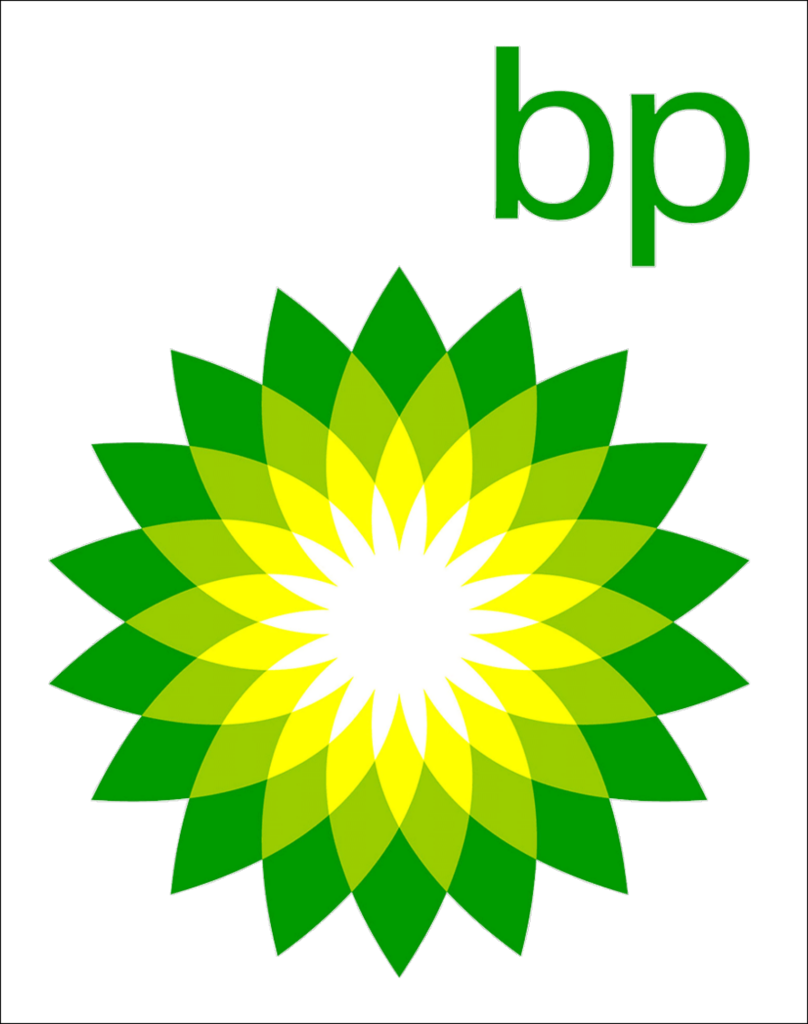 Speaking to investors via webcast at the annual meeting, Looney cited the heightened awareness of “the fragility of the world we live in” as Covid-19 upended the globe.

Today’s challenges are “of a different scale than any experienced before,” he said. “Demand for our products has fallen further than ever. We have an excess of supply in the market. And measures to combat the virus have added complexity.”

In light of the pandemic, BP reduced capital spending by 25% year/year. It is targeting $2.5 billion in cost savings by 2021 compared to 2019 and “building a wall of liquidity,” allowing it to access around $32 billion of cash and undrawn facilities.

“Through our actions we aim to lower BP’s cash balance point to below $35/bbl in 2021,” Looney told investors in his first speech before shareholders since taking the helm from Bob Dudley. “Importantly, that figure assumes lower gas prices and refining margins.”

Most of his speech to investors was focused on actions taken during the pandemic, as well as the evolving future as a global producer.

The London-based major, for years the No. 1 natural gas marketer in North America, in February set ambitious targets to become a net zero carbon emitter by at least 2050.

“The more we understand the current situation, the more I am convinced that the decisions we took in February are right for three reasons,” Looney said, noting the uncertainty surrounding future oil demand.

The actions approved by BP’s shareholders last year, when they voted overwhelmingly to approve a resolution aligning the business strategy with the 2015 United Nations climate change accord, aka the Paris Agreement, have been taken to heart, said the CEO.

There is “increasing attractiveness of stable returns from some renewables to which capital has continued to flow,” Looney said. “This at a time when some oil contracts turned negative, as they did last month for a day for the first time in history.”

In face of the current challenges, he praised BP’s global workforce in keeping retail sites open, running platforms, refineries and plants, and maintaining the trading and shipping operations. “Their capability and remarkable courage give us confidence in our resilience.”

BP’s existing upstream and downstream segments, which up to now have been largely autonomous, also are being dismantled and reorganized into an integrated entity comprised of 11 teams and four business groups.

In light of the overhaul of operations, BP has promoted BPX Energy CEO David Lawler to run the entire U.S. segment. Lawler, who is now overseeing the Lower 48 business based in Denver, is succeeding BP America Chair Susan Dio beginning July 1.