Baker Hughes Co. is projecting global demand growth for oil and natural gas into the second half of the year, aligned with rising demand for carbon-neutral products. 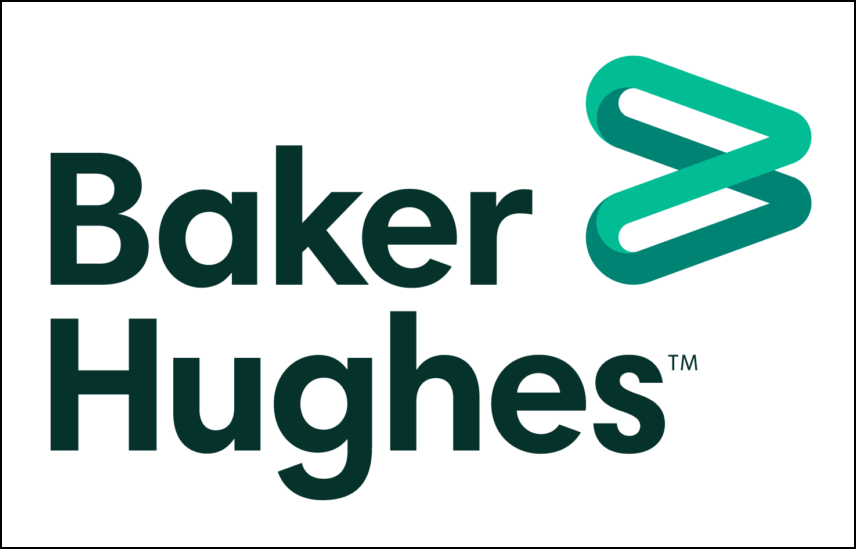 “As we look ahead to the rest of 2021, we remain cautiously optimistic that the global economy and oil demand will recover from the impact of the global pandemic,” said CEO Lorenzo Simonelli during a first quarter conference call.

“As the vaccine rollout ramps up around the world, we expect rising oil and gas demand combined with continued discipline” from exploration and production (E&P) companies “to rebalance inventories. This should be supportive of higher oil prices and solid free cash flow across the industry.”

Last year was in fact “resilient” for liquefied natural gas (LNG) exports, which appear “increasingly positive. We anticipate future demand improving as governments around the world accelerate the transition toward cleaner sources of energy.

“Accordingly, we see potential upside to our 2030 LNG demand view,” Simonelli said. Baker Hughes previously called for 550-600 million metric tons/year (mmty) by the end of the decade. “Based on recent third-party analysis and directionally supported by discussions with some of our customers, we now see the potential 600-650 mmty of global LNG demand by 2030…

“Our long-term outlook for demand growth in the LNG market is improving. The resilience of demand during the pandemic combined with the acceleration of climate commitments has resulted in improving optimism over the demand outlook. This has also been reflected in our conversations with customers as more nations such as China” commit to net-zero carbon.

“It is becoming increasingly clear that a phase-out of oil in favor of natural gas is necessary to reach their goals as well as broader global carbon targets,” Simonelli said of countries committing to cut their carbon dioxide emissions.

Management is “increasingly confident” that three to four LNG projects will have positive final investment decisions (FID) in 2021, the CEO said. That should be “followed by a strong pipeline of opportunities in 2022 and beyond.” Growth is expected to be led by “recovery and transactional services and upgrades, areas that were particularly impacted in 2020.”

To reach up to 650 mmty by 2030 “means we’ve got to have approximately 700-800 mmty of nameplate capacity,” Simonelli told analysts about the upgraded demand forecast. “That suggests that we’re going to have another 100-150 million tons FID over the course of the next three to four years…So we feel good about that outlook this year…There are a lot of offtake discussions with the robust demand outlook.”

The Houston-based energy services giant also is accelerating its alternative resources and technology businesses to decarbonize “resource-intense industries,” he told analysts. “The U.S. is more closely aligning with Europe and other developed nations in steering government policy to incentivize clean energy sources as well as carbon capture technologies.

“We believe that these policy shifts will be crucial to supporting new industry-wide investment” in renewables, green hydrogen and carbon capture utilization and storage, Simonelli said, reiterating comments he made in January.

In every business segment, activity is on the rise, said CFO Brian Worrell. North American revenue in the Oilfield Services (OFS) segment is forecast to climb as E&Ps return to finishing up wells.

“In North America, we expect the recent momentum in drilling and completion activity in the U.S. land segment to continue,” Worrell told analysts. “As a result, we expect growth in North American OFS revenues to be in the mid-to-high single-digit range…

“Recent increases in commodity prices and strong recovery from private E&Ps have improved the near-term outlook. As activity recovers, we believe that drilling and completion activity is likely to be modestly higher on a year/year basis. We expect our North American revenue to lag overall industry spending and rig count trends, given our portfolio mix and the exit of several commoditized businesses last year, although commodity prices have increased and signals around customer spending and rig count are moving in a positive direction.”

The stronger-than-expected activity in North America during the first quarter also helped “mitigate some of the impact from the Texas winter storms and also provide us some upside potential for the full year versus our prior expectations,” said Simonelli. “Although the rig count is moving higher, we believe that the commitment toward capital discipline and maintenance mode spending remains intact among the public E&Ps.”

The “strong commodity price performance” has improved the overall outlook for multiple regions in 2021. “In the international market, we have greater confidence in our outlook,” the CEO said. “Customer conversations and project opportunities are firming up in key markets such as the Middle East, Latin America and Russia.”

For the Oilfield Equipment (OFE) segment, the focus remains on right-sizing the business “in the face of a challenging offshore market environment,” Simonelli said. Brent oil prices have moved above $60/bbl, and there is “a more optimistic view for oil demand over the next few years.” However, longer term, we believe…deepwater activity will be increasingly dominated by low-cost basins and that it will be difficult to sustain 2019 industry order levels for the foreseeable future.”

Through the rest of 2021, “we expect spending and activity levels to gain momentum through the year as the macro environment improves, likely setting up the industry for stronger growth in 2022.”