Argentina’s government announced on Friday it is freezing natural gas prices for users until the end of the year and will forbid canceling utility services even if users haven’t paid their bills. 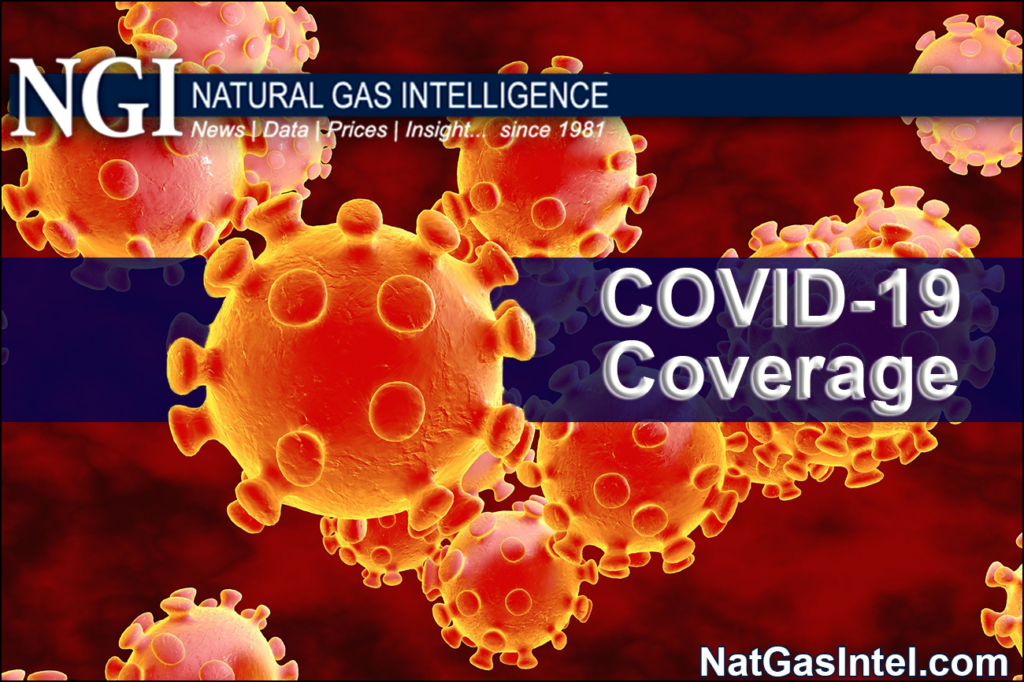 The move is part of the country’s response to the coronavirus outbreak that has stalled the economy and has kept much of the citizens under lockdown since the middle of March. Electricity prices also are to be frozen until year-end.

Meanwhile, domestic natural gas production continues to decline, according to the latest report from the IAE Argentine Energy Institute in Buenos Aires. In April, when Argentina announced no rigs were running, gas production decreased 11.3% year/year to 116.7 million cubic meters/day (MMm3/d), or 4.12 Bcf/d.

Conventional gas comprised 57% of the total and fell 6.3% in April while unconventional production, including from the Vaca Muerta shale deposit, decreased 8.4% year/year in April.

Analysts attributed the magnitude of the drop to the impacts of hygiene measures on upstream activity and natural gas demand.

Although natural gas demand figures were not available for the country, gasoline and diesel sales during April decreased by 43.9%, according to the IAE report. Power demand decreased in April, however, by only 11.5% compared with April 2019.

“All demand correlated with industrial activity and transport collapsed, but residential demand did not, mainly due to a more intensive use in households and climatic factors,” analysts said.

In response to the demand destruction and adverse market conditions, the government has instituted a $45/bbl oil price floor for producers to try to motivate exploration and production. It’s expected that new laws on natural gas pricing will ensue, with a price figure of around $3.50/MMBtu being studied.

Meanwhile, energy subsidies to pay for the gap between what producers are paid and what end users pay continue to mount in Argentina.

In May, subsidies paid to Compañía Administradora del Mercado Eléctrico Argentino (Cammesa), which buys the nation’s gas and is in charge of guaranteeing power supply to Argentina, amounted to $1.8 billion, or about double the amount of subsidies in all of the first quarter combined, according to the IAE report.

Though not as badly hit as neighbors Brazil, Chile and Peru, Argentina’s daily coronavirus numbers continue to rise, with a spike in new cases seen since some lockdown restrictions were eased on May 10.