Alberta-based Xfuels Inc. reported Monday that it plans to expand into the United States by adding 516 Midcontinent oil and gas wells to its holdings. 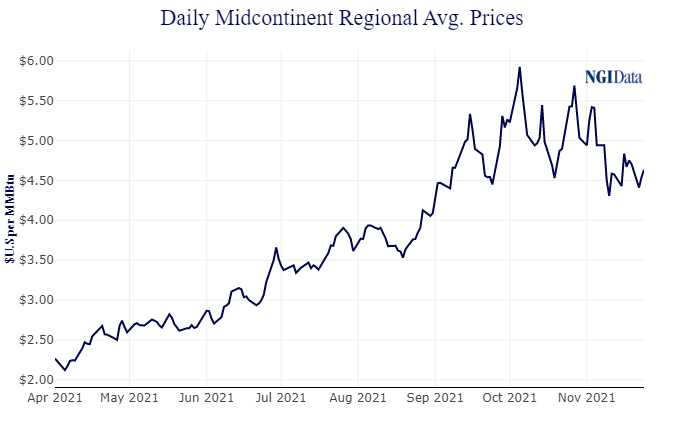 The new assets come via a letter of intent (LOI) to purchase 100% of the common stock of Jubilee Exploration LLC, which controls the wells across 10 counties in northeastern Oklahoma and southeastern Kansas. Xfuels said the transaction marks its largest acquisition to date.

“The Jubilee acquisition will mark a major milestone for us as we enter the U.S. market,” said CEO Mike McLaren. “We plan to add considerable volume to Jubilee’s current production by applying the same expertise and technology that has served us well in Canada.”

Xfuels said  “many” of the Jubilee portfolio assets “are now low producing or shut in.” However, the company plans to “bring strategically targeted wells back to life” using plasma pulse technology and other extraction tools. It noted that it will focus on boosting output from a “core group” of 142 oil and gas wells in Craig and Nowata counties, Oklahoma, after it closes the Jubilee acquisition.

In conjunction with the Jubilee purchase, Xfuels said it would also take over 375 pumping units and other machinery and equipment. Xfuels plans to acquire Jubilee as a wholly owned subsidiary in exchange for eight million shares of its common stock and $100,000 in cash, along with a 2.5% gross overriding royalty interest (GOR), Xfuels stated. The company added that the GOR, capped at $1.5 million, would be payable on all petroleum, natural gas liquids and natural gas mineral interests produced by the wells included in the purchase.