Wyoming and Montana on Tuesday filed briefs with the U.S. Supreme Court challenging as unconstitutional the state of Washington’s rejection of an export terminal to process the states’ coal supplies for export to Asian markets. 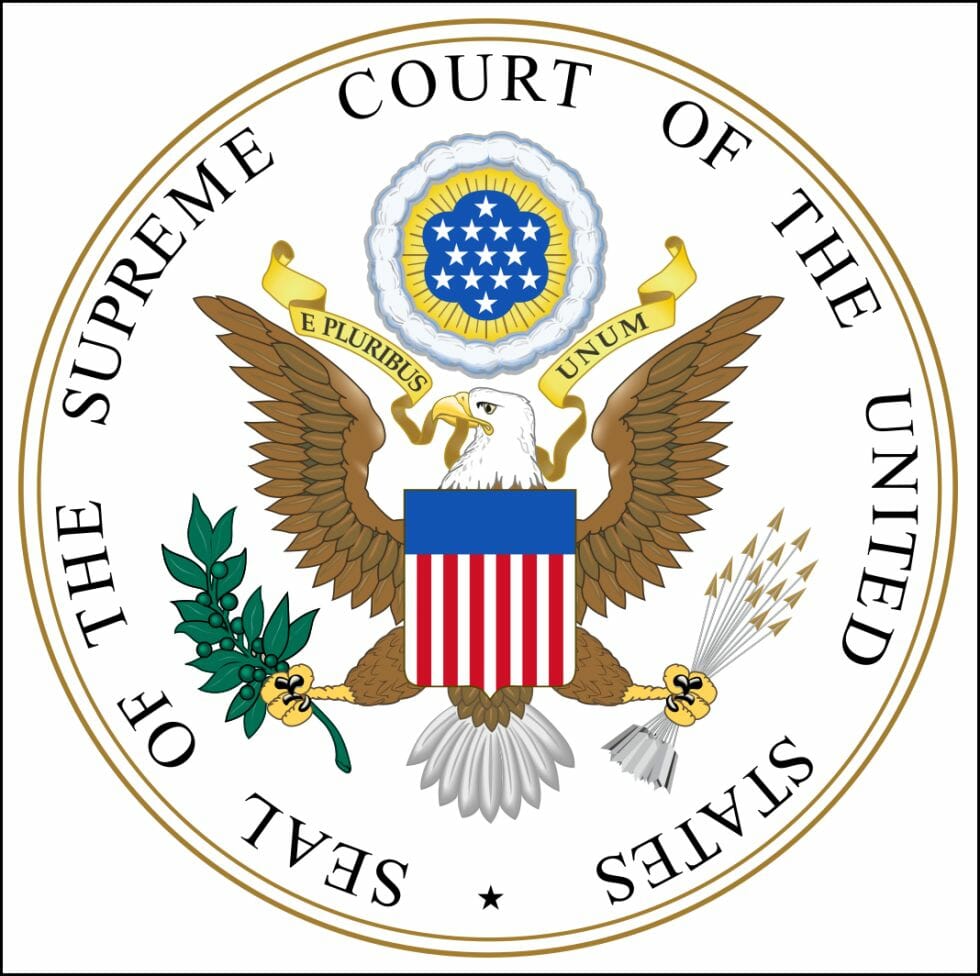 The two states in January asked the U.S. Supreme Court to rule on Washington’s denial of a water permit for the proposed Millennium Bulk Terminals project, a port facility by Lighthouse Resources slated for Longview, WA.

This latest filing completes the submittals needed for the nation’s highest court to decide if it will hear the case. Wyoming Gov. Mark Gordon expressed confidence the court would ultimately hear the case “and put a stop to Washington’s unlawful discrimination” against the two states.

Gordon contends the legal action is not just about coal, but “about a precedent that would allow coastal states to arbitrarily deny access to interior states.”

Washington officials have argued that Wyoming and Montana have experienced “no real harm.” Meanwhile, private sector sponsors of the project have been spurned by courts in Washington, and the use of the federal Clean Water Act provides states with powers given by Congress.

In rebuttal, the two states have argued it is a clear violation of both the U.S. Commerce Clause related to interstate commerce and the Foreign Commerce Clause under the U.S. Constitution. Further, Washington’s allegedly discriminatory action allegedly has cost them millions in severance tax and revenue.

Claims that there is no booming international coal market are “simply wrong,” as the two states argue they have “developed Asian trading partners ready, willing and able to buy Powder River Basin coal.” 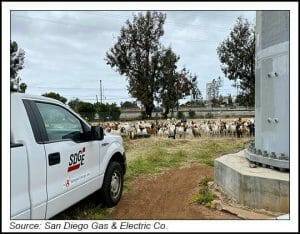