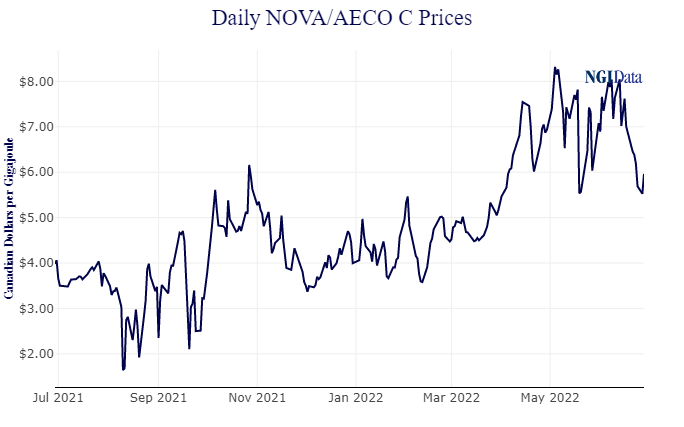 The XTO Energy Canada assets, jointly owned by ExxonMobil Canada and its majority-owned affiliate Imperial Oil Ltd., produce about 140 MMcf/d of natural gas and 9,000 b/d of liquids. Imperial had signaled earlier this year that the XTO unit would be sold.

“Our initial plans are to grow this asset to 50,000-60,000 boe/d over the next three to five years, at which point there will still be 20 years of Tier One drilling inventory to maintain production,” Whitecap management stated.

Whitecap’s focus is in Alberta, British Columbia and Saskatchewan. In the natural gas-rich Montney, it already develops around 638,000 net acres, with an estimated 2,112 net drilling locations. The acquisition of XTO would boost its Montney stakes by 567,000 net acres.

As important, the deal also gives Whitecap entry into the liquids-rich Duvernay formation with 72,000 net acres. Acreage in other areas of Alberta also is included in the transaction.

“The acquisition consolidates certain working interests at Kakwa, where recent wells drilled and completed by Whitecap have outperformed internal expectations,” management said. “Whitecap has optimized its completion design on recent wells, and there will be no change to capital spending plans in this area as Whitecap already controls the pace of development.”

Montney production now uses “owned gathering and compression, along with third-party gas processing in the area that has significant spare capacity,” Whitecap management noted. “This provides ample room for production growth in the area.”

Meanwhile, liquids in the region are currently trucked to processing facilities.