A natural gas certification pilot is set to begin this month at Tokyo Gas Ltd.’s properties in the Haynesville Shale of Texas and Louisiana as part of an agreement with Project Canary. 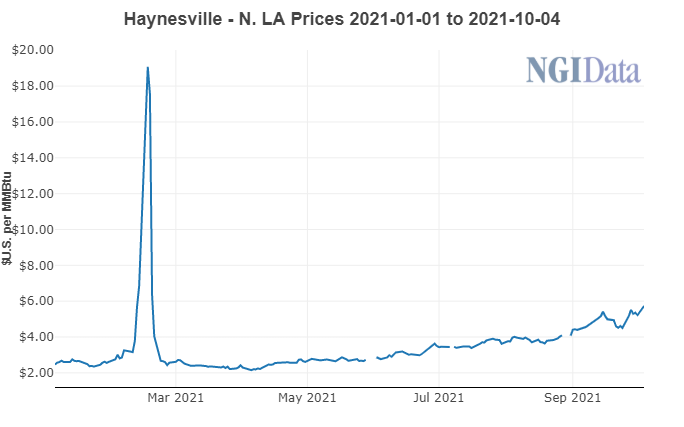 The companies jointly said the project “aims to demonstrate that markets for U.S. natural gas produced with the highest environmental performance standards are expanding.”

The news comes as natural gas buyers around the world are pressuring suppliers to lower their carbon footprints. Certification and production of what is sometimes called “responsibly sourced gas” (RSG) has recently emerged as a popular solution.

“A differentiated market for responsibly sourced natural gas has arrived domestically and we’re proud to partner with TG Natural Resources on this agreement that will pave the way for expanded growth,” Project Canary CEO Chris Romer. “Natural gas is needed to address climate change globally and certified natural gas is the solution to ensuring that U.S. gas plays a primary role in the global energy transition.”

On the liquefied natural gas (LNG) side, Project Canary has said it is in talks to provide certification to U.S. export terminals. Earlier this year, Cheniere Energy Inc. announced its intention to provide emissions certificates for each of its cargoes starting next year.

In addition, it has power generation assets in North America, along with tolling capacity at the Cove Point LNG export terminal in Maryland. Tokyo Gas also has an agreement in place for capacity at the Energia Costa Azul LNG export project that is under development in Baja California.