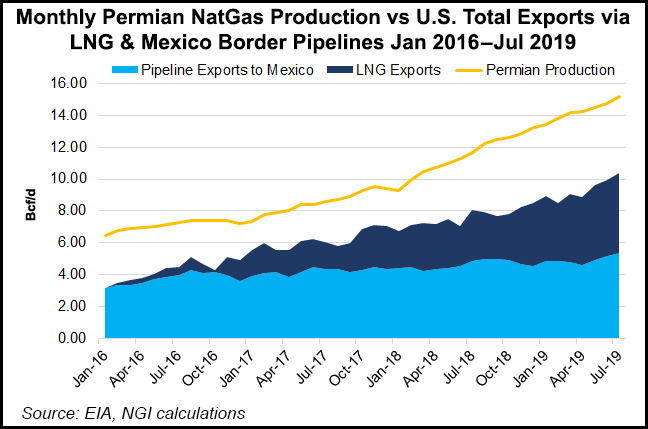 Issued to Mubadala at $6.27/share, the stock purchase will strengthen NextDecade’s capital position as it works to launch its Rio Grande LNG project near the South Texas border in Brownsville, management said. Developed alongside the the 4.5 Bcf/d Rio Bravo Pipeline, Rio Grande LNG would export 27 million metric tons/year (mmty), with NextDecade touting the project as a major link between Permian Basin associated gas and the global LNG market.

As part of its investment, Mubadala will get a seat on NextDecade’s board and will have the right to “contribute a certain amount of project-level capital” once a final investment decision (FID) has been made for Rio Grande LNG.

“Mubadala brings a valuable perspective on large-scale infrastructure investment and the growing role of LNG in the Middle East and other markets around the world,” NextDecade CEO Matt Schatzman said. “We look forward to a strong and lasting partnership.”

“Our investment also reflects Mubadala’s positive outlook on the global gas market and the growing role of gas in the energy transition.”

Rio Grande, part of a so-called second wave of U.S. LNG export projects, is slated for FID in 1Q2020, with commercial operations to start in 2023.