Former Rice Energy Inc. CEO Daniel Rice is doubling down on the energy transition with the debut of a second sustainability-focused blank-check firm. 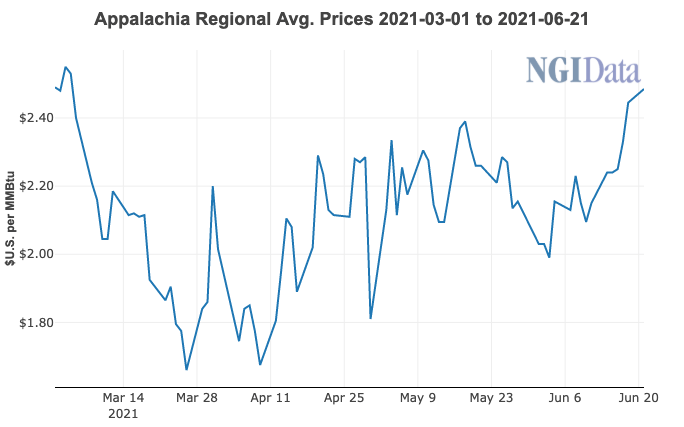 Rice Acquisition Corp. II (RAC II) raised $345 million in its initial public offering (IPO), which closed last week. The company, founded and led by Rice, plans to use the proceeds to acquire assets in the energy transition sector.

The special-purpose acquisition entity laid out its plans in a filing with the Securities and Exchange Commission (SEC).

The focus is “on supply-side solutions and innovations that enable the economy to decarbonize” in various sectors. Among other things, RAC II cited the renewable fuels sector, along with “sustainable chemical production and feedstocks, carbon capture, utilization and storage technology and equipment, applications, infrastructure and technology.”

Acquisition targets would be “focused on reducing the carbon intensity of fuels, energy production methods and industrial processes.”

”We intend to identify and acquire a business that could benefit from a hands-on owner with extensive operational experience,” the firm told the SEC. In addition, it cited the “public company expertise our management team possesses, and/or that relies on the target’s executive and operational expertise but presents potential for an attractive risk-adjusted return profile under our stewardship.”

According to the filing, Rice and RAC II CFO Kyle Derham owned a combined 98.7% of the common stock prior to the IPO. They were expected to hold 19.7% after the offering.

Rice made his name at the helm of Rice Energy Inc., which he founded and ran with his brothers until it was acquired by EQT Corp. in 2017. EQT is the largest natural gas producer in the United States. Brother Toby Rice became CEO in 2019.