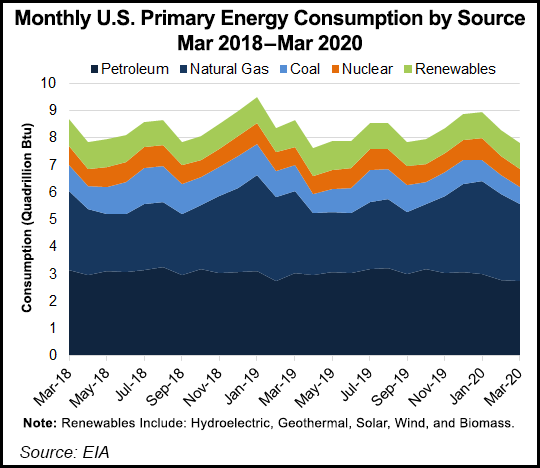 A recent publication from the Pew Research Center reveals that while a majority of American adults acknowledge the effects of climate change in their communities and believe the federal government does too little to reduce its consequences, an even greater majority (79%) say developing alternative energy sources should take precedence over other issues for the country’s energy sector.

Data collected from 10,957 American adults from April 29-May 5 this year indicated that 24% of those polled see global climate change affecting their local community a great deal, while an additional 39% said that their local community is somewhat affected. A total of 65% of respondents stated that the federal government has done too little to reduce the impacts of climate change.

According to the survey, 39% of respondents believe the private marketplace will ensure this change alone, without government intervention. Even fewer, 20%, said priority should be given to the expansion of oil, coal, and natural gas.

The Pew Research Center noted that majorities also believe the federal government does too little to protect air and water quality, as well as wildlife. More than half (58%) of respondents said government regulations will be imperative if businesses and individuals should turn consumption patterns toward renewable energy.

Natural gas is viewed more favorably than other fossil fuels around the world, although sentiment is largely divided along ideological lines, according to a recent Pew Research Center survey. The survey was conducted between October 2019 and March in 20 countries including the United States, Canada, Brazil and Russia, along with several countries across Europe…