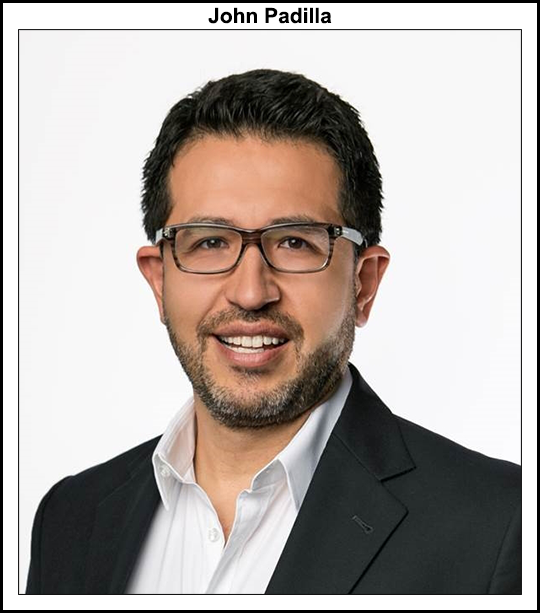 This 28th Q&A in the series is with John D. Padilla, Managing Director and partner at IPD Latin America, and one of the premier experts on the politics and policy of Mexico’s energy industry. Padilla joined IPD in 2001 and led the consultancy’s expansion into Mexico, where among other things he has played a vital role in the development of lobbying efforts to encourage a healthy, more vigorous Mexican energy sector.

Prior to joining IPD, John was Vice President and a Global Relationship Manager with Dresdner Kleinwort Benson in its N.Y. based Energy, Utility and Infrastructure Group from 1994-2000, focusing on large domestic and international projects in Latin America, the U.S. and Asia.

Padilla holds a B.S. in Finance from Boston College.

NGI: Could you explain the Mexico oil hedge as it relates to the OPEC plus supply cut?

There’s been a lot said this week about how the hedge relates to OPEC and that Mexico is more protected. Yes, there’s a certain level of protection that Mexico has by having the hedge, but it’s not this magic silver bullet that a lot of government officials, as well as bankers, have suggested. The Finance Ministry hedge is partially protected by the stabilization fund, which was depleted about 46% last year, and it will absolutely be fully depleted this year one way or another, without question. Further depletion this year may occur from cash injections to Pemex that will be required. Government funds are fungible but to say that the stabilization fund will fully cover the rest of its hedge is debatable and unknown.

As it relates to OPEC, to say “Mexico couldn’t cut production because they have this hedge” is pure nonsense. If Pemex is producing just under 1.7 million b/d, it has far in excess of the 400,000 b/d that are not covered based on the numbers noted above, and represents the amount that it was originally supposed to cut at the April 9 OPEC+ virtual meeting. The two hedges Mexico has certainly give it a level of protection, though not as much protection as Mexico would like people to believe. A good portion of that hedge this year was actually tied to Brent crude and not the Mexican oil basket price, which was done in part because the hedge has gotten more and more expensive every year. The rising cost of the hedge relative to how much production is covered is why Mexico has become more secretive about it.

The fact that a good portion of the hedge this year is tied to Brent is problematic because as you have an increasing price differential between Brent and the Mexican oil basket price, Mexico loses that differential. As a result, Mexico’s hedge has value, but it won’t be at the $49 per barrel that has been widely touted, and it certainly doesn’t cover its entire production.

NGI: With coronavirus and the oil prices falling so much, what would you say is the worst possible scenario for the Mexican energy industry, Pemex and the national economy?

Padilla: I think you have to look at this in two parts: external and internal market factors. Much of the current situation is being dictated by the external, specifically the supply and demand shocks that are plaguing the global marketplace.

Internally, I think the worst outcome is that there’s no real meaningful strategy put in place for Pemex. We’ve already seen meaningful cuts in capital expenditures from NOC peers such as Ecopetrol and Petrobras, and private sector companies across the board, along with buyback programs halted and other cost cutting strategies implemented. Pemex has basically only called for more austerity at this point, but that’s not much of a solution. Announced lower taxes (DUC being further reduced from 58% to 54%) will marginally help reduce the massive losses Pemex will incur in 2020 but is not game changing.

The big overhang that you have with Pemex is its incredibly high fixed costs, which remain irrespective of what you produce and whether its lifting costs are below current prices or not. People always try to use the same industry metrics when discussing Pemex and, quite frankly, they don’t apply. When you have such a high royalty burden (it’s really not a tax burden), and interest expenses on $105 billion in debt, as well as major pension liabilities that keep growing, you have to continue to feed the machine, regardless if your production is 3.5 million or 1 million barrels per day.

I think those are the worst outcomes, which is really Pemex proceeding without a strategic game plan and continuing to move forward on economically nonviable projects such as the Dos Bocas refinery. 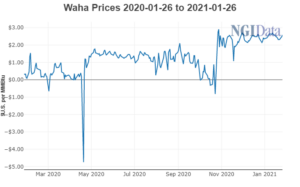