Malaysia’s state-owned Petroliam Nasional Berhad, aka Petronas, has increased its ownership of Montney shale production destined for liquefied natural gas (LNG) exports from British Columbia (BC) and added a Canadian price benchmark to its international marketing. 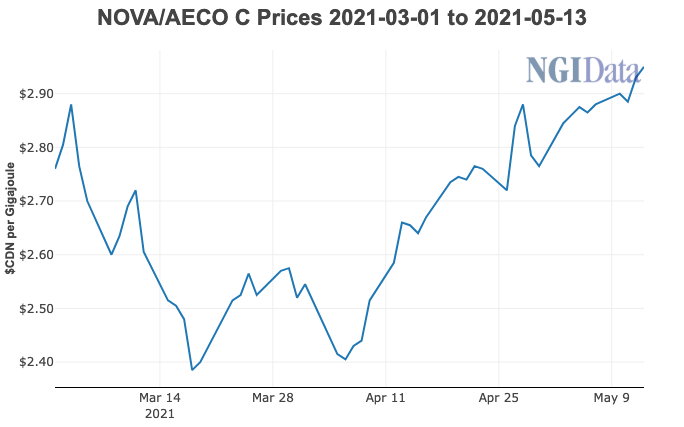 Japan Petroleum Exploration Co. Ltd. (Japex) announced that it would sell its 10% share in a BC supply partnership to Petronas Canada Energy Ltd., a Calgary-based subsidiary of the Malaysian enterprise.

The transaction would boost Petronas’ holdings in the partnership, the North Montney Joint Venture (NMJV), to 72%. Other partners include China’s Sinopec Corp. with a 15% stake, Indian Oil Corp. with 10%, and Petroleum Brunei with 3%. NMJV has 800,000 acres (1,250 square miles) in its namesake shale formation, with more than 15,000 drilling locations identified by the partners.

Japex said its exit recognizes that the environment surrounding the exploration and production business “is expected to become even more severe” in the aftermath of the Covid-19 pandemic and as “structural changes” accelerate a global push for decarbonization.

The price for the Petronas purchase of the Japex Montney production interest was not disclosed. However, Japex said the deal would result in a once-only accounting loss on its corporate books of C$493 million ($394 million).

The news follows Petronas’ recent announcement that it had made its first Asian LNG spot sale linked to a benchmark of Alberta and BC supplies, with prices determined on the AECO gas trading and storage hub.

“The sale of the spot cargo on an AECO-linked price is a significant step towards establishing a transparent price index in the LNG market,” Petronas said, adding that the inclusion of the Canadian index to Asian pricing options prepares overseas markets for LNG Canada deliveries scheduled to begin in 2024.

Japex previously had a 10% share in another BC LNG project, Pacific Northwest LNG, which was canceled by senior partner Petronas in 2017. The Japanese firm booked a C$102-million ($81.6-million) loss as a result.

Petronas switched to a 25% ownership of another BC export project, the Royal Dutch Shell plc-led LNG Canada, currently under construction. Japex did not have a share in the successful export proposal.