President Obama promoted his business tax reform proposal and once again detailed the place of natural gas in his “all-out, all-of-the-above” energy strategy during a speech at the University of Miami on Thursday.

On Wednesday the administration released a framework for business tax reform that would eliminate dozens of tax breaks for corporations, including repealing the expensing of intangible drilling costs and other tax preferences for the oil and gas industry. The plan would also cut the top corporate tax rate to 28% from the current 35%.

“Right now $4 billion of your tax dollars subsidize the oil industry every year,” Obama said in a speech that was mainly focused on his administration’s efforts to hold down gasoline prices at the pump. “They don’t need a subsidy. They’re making near-record profits…how do they deserve another $4 billion from taxpayers in subsidies? It’s outrageous; it’s inexcusable.”

At the same time, Obama called for more investment in renewable energy. “This Congress needs to renew the clean energy tax credit that will lead to more jobs and less dependence on foreign oil,” he said.

Obama repeated some of the same energy policy proposals he has made since his State of the Union speech last month (see Daily GPI, Jan. 27; Jan. 26), including his call for a Department of Energy-backed competition to find breakthroughs for natural gas vehicles.

“We’re launching a program that will bring together the nation’s best scientists and engineers and entrepreneurs to figure out how more cars can be powered by natural gas, a fuel that’s cleaner and cheaper and more abundant than oil,” Obama said. “We don’t have to import it — we may be exporting it soon.”

But those policy proposals and the administration’s actions “are out of synch,” according to the American Petroleum Institute (API).

Obama has threatened to veto a House energy bill that would allow for expanded oil and natural gas drilling in federal offshore and onshore land that has historically been closed to producers (see Daily GPI, Feb. 21).

The shale revolution — first in natural gas and then in oil — has placed the United States at the beginning of an energy system turnaround in the 21st century; however, if the country is to benefit from its new-found energy wealth, government will have to get out of the way, according to one industry expert (see Daily GPI, Feb. 23). 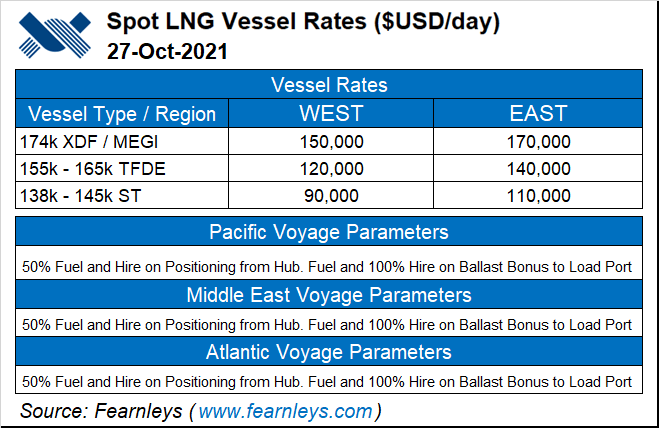