China said Tuesday it would offer tariff exemptions for hundreds of U.S. goods, including crude oil and liquefied natural gas (LNG), as part of efforts to ease trade tensions. 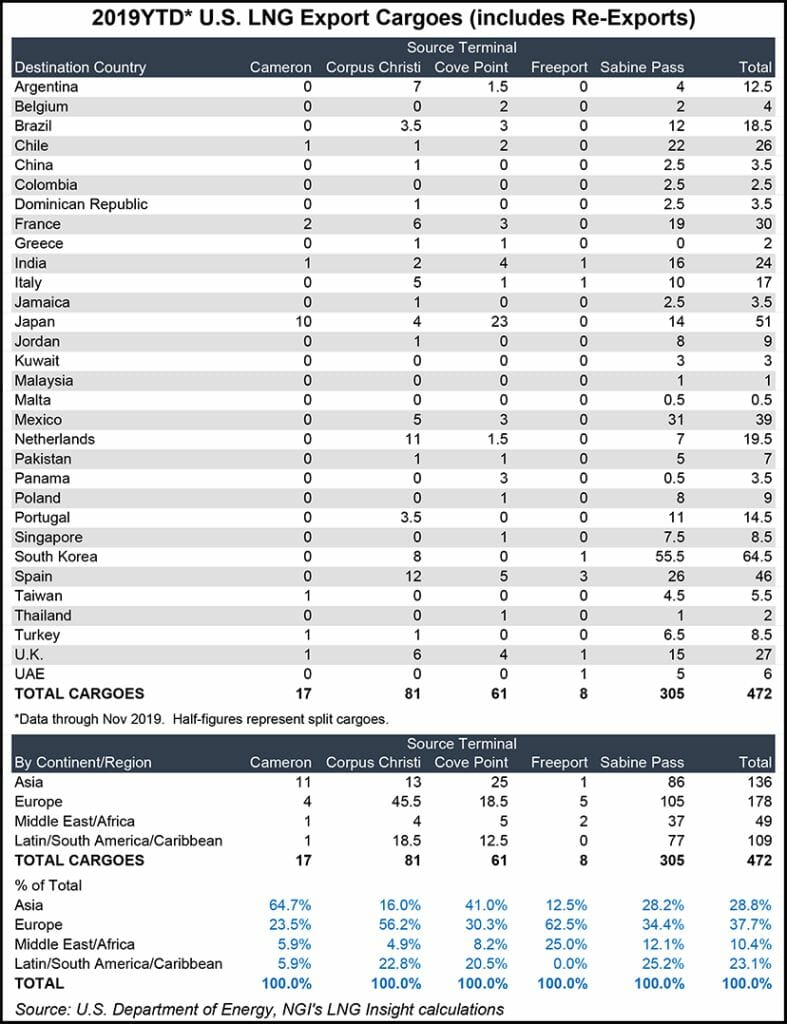 The country plans to accept applications from Chinese buyers starting early next month. The exemptions would last for a year if granted and allow importers to avoid tariffs that were kept in place after a trade deal with the United States was signed last month. China agreed to buy $200 billion worth of U.S. goods over the next two years, including more than $50 billion of energy products, but the first phase trade agreement preserved China’s 25% tariff on LNG imports and its 5% tariff on crude imports.

Tuesday’s announcement is expected to help China execute the first phase deal. While demand for energy products has weakened in recent weeks with the coronavirus outbreak, China is the world’s largest crude importer and second largest LNG importer. Most of the country’s oil is supplied by the Middle East, but the market is seen as a major outlet for growing volumes of U.S. LNG.

“We look forward to both sides returning to normalized trade relations as this will provide certainty to project developers, ensure U.S. LNG’s global competitiveness, and provides growth and market stability for American consumers,” said the Center for LNG’s Charlie Riedl, executive director.

U.S. LNG exports to China have declined markedly since the tariffs went into effect in 2018 and were increased last year. Tuesday’s announcement came as the global gas outlook has continued to weaken. Feed gas deliveries to U.S. export terminals hit their lowest point in months last week as maintenance and weather combined to upend flows.