Liquefied natural gas (LNG) is a growing business across the world, and a key part of that growth is in small-scale applications that provide energy solutions and allow consumption of the super-chilled fuel in remote areas, but the “small-scale” label can be a confusing one. 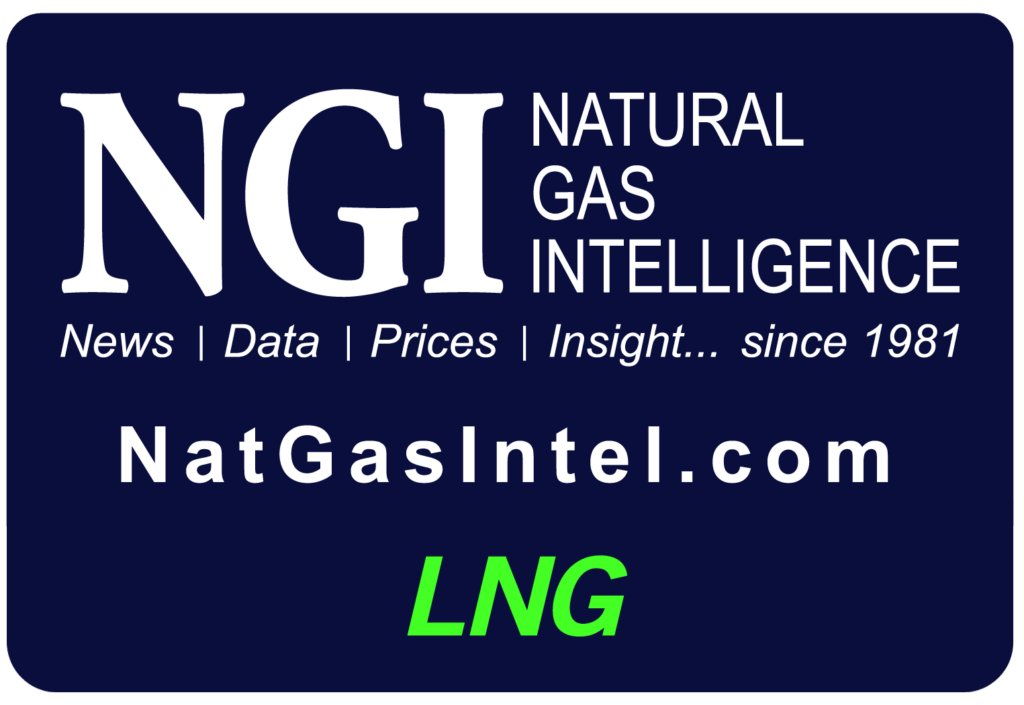 Small-scale LNG is generally considered to include the production and distribution of smaller quantities of the fuel from liquefaction plants all the way down to regasification units. The definition is applied to anything in the LNG industry smaller than today’s conventional sizes.

Conventional LNG operations include liquefaction plants that can churn out billions of cubic feet per day that’s loaded onto massive vessels with carrying capacities of roughly 3 Bcf. The cargoes are shipped to large regasification terminals that handle similar volumes for distribution into large midstream infrastructure systems. But the line between conventional and small-scale operations can sometimes blur.

For example, Kinder Morgan Inc.’s Elba Island LNG export terminal in Georgia has very small liquefaction units, with a capacity to produce  0.3 million metric tons/year (mmty). That’s compared to standard liquefaction trains at larger conventional LNG terminals that typically have  the capacity to produce about 4 mmty. But combined, Elba’s 10 units fill huge cargoes over the course of each month and the plant isn’t considered to be on the smaller scale.

In this sense, it’s also helpful to define small-scale LNG by its applications and the solutions they can provide in solving problems that conventional LNG and larger pipelines cannot.

Small-scale LNG is used widely to serve off-grid demand and to further develop markets that are too small for conventional suppliers. Smaller quantities of LNG can be delivered for power in emerging markets. Small-scale operations also serve transportation markets in the marine, rail and trucking sectors.

Novel LNG applications can serve industrial end-users with smaller on-site regasification units or provide natural gas in rural areas. Such operations have aided countries like Mexico, where infrastructure is not as built out, or even in regions where gas production is prolific, like the Appalachian Basin. Small-scale LNG has helped provide energy in communities far removed from the gas fields and pipelines of Ohio, Pennsylvania and West Virginia.

Smaller quantities of LNG have also been used as a winter peaking fuel in the U.S. Northeast. Moreover, if a pipeline requires service and flows must be maintained, LNG can be brought on site, vaporized and pumped into the system downstream of maintenance to continue deliveries while work is being conducted. Providers of such services typically pay smaller LNG producers liquefaction fees plus prices that are linked to a regional pipeline index for the backup fuel they provide during infrastructure outages.

Technology and materials breakthroughs like International Organization for Standardization (ISO) containers have furthered the small-scale industry. The specially-designed tanks hold LNG in its liquid state and can be placed on trains or vessels for transport to an unloading point where they can then be hauled to their final destination by truck.

Intermodal transport has its benefits. Earlier this year, U.S. regulators issued a final rule that would allow the bulk transport of LNG in specialized rail tank cars in what could be a boon for small-scale projects across the United States. Moving the fuel by rail could help projects in certain parts of the country like those in the Permian Basin, where gas could be liquefied at well sites instead of being flared at record rates.

Small-scale liquefaction facilities can also be built much faster and at lower costs than larger export terminals. Plants with production capacity of about 100,000 gallons/day can be built in less than a year. They might also be more viable versus larger export projects that face difficulties securing customers to supply under longer-term contracts given the current global natural gas glut and cheap supplies available on shorter notice in the spot market.