The U.S. Senate Energy and Natural Resources committee on Wednesday voted to advance a pair of President Trump’s FERC nominees for consideration by the full Senate, raising the prospect of restoring the agency to a full complement of five commissioners by the start of 2021. 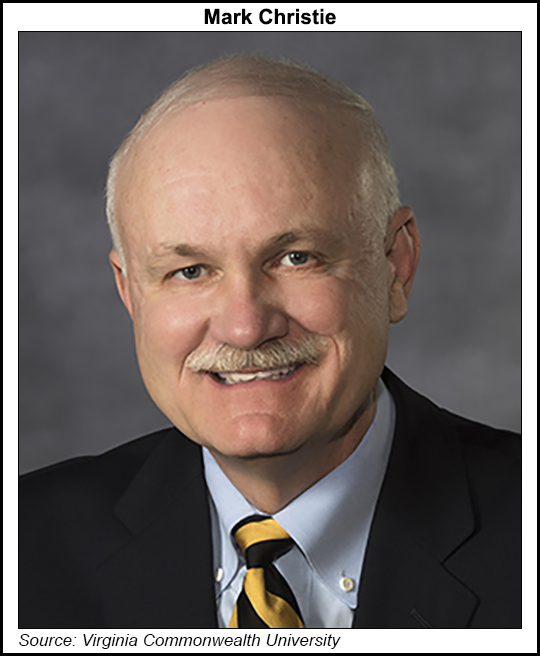 Trump tapped Republican Mark Christie and Democrat Allison Clements to fill vacancies on the Federal Energy Regulatory Commission earlier this year. The nominees appeared before the Energy and Natural Resources committee in September.

During a brief business meeting Wednesday, the committee favorably reported Clements and Christie to the full Senate by a voice vote. Whether or not the full Senate will vote on the FERC nominees before the end of the current session of Congress remains an open question.

“It’s perhaps too early to say what the floor schedule will allow in December, but if these nominees are confirmed, FERC would at least have a full complement of five commissioners headed into 2021, which is a far better place than the start of 2017,” Sen. Lisa Murkowski (R-AK), the committee chairman, said during Wednesday’s meeting.

Alluding to the “very divisive and partisan debate” in the Senate over Trump’s nominations to the Supreme Court, Manchin said the process for confirming FERC nominees “should be distinguished from that kind of partisanship. These are not lifetime appointments, and the Commission is structured to ensure bipartisan representation.”

Currently, there are three commissioners serving on FERC. James Danly recently took over the chairman’s gavel from fellow Republican Neil Chatterjee. Danly and Chatterjee are joined on the Commission by Democrat Richard Glick.

Christie chairs the Virginia State Corporation Commission. He previously was president of the Organization of PJM States Inc. and served on the board for more than a decade. He was also elected president of the Mid-Atlantic Conference of State Utility Regulators. He is a graduate of Wake Forest University and received a law degree from Georgetown University.

Clements, founder of the energy policy and strategy consulting firm Goodgrid LLC, worked for a decade at the Natural Resources Defense Council in New York as the organization’s corporate counsel and then as director of the Sustainable FERC Project. She was director of the energy markets program at Energy Foundation and also spent several years in private legal practice. Clements has a bachelor of science from the University of Michigan and a juris doctorate from The George Washington University Law School.