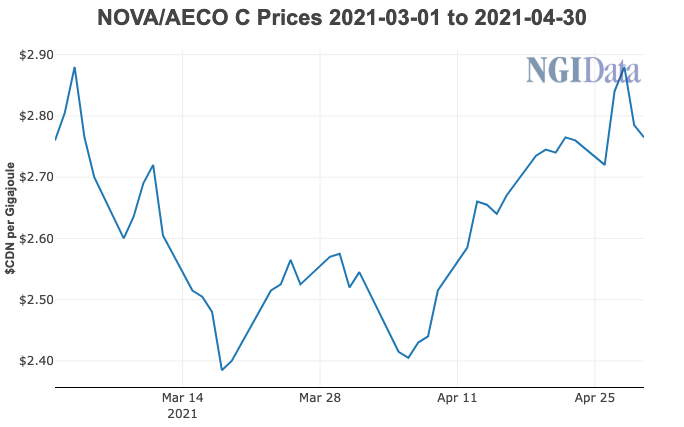 President Brad Corson, who discussed the results during a conference call with his management team, attributed the first quarter gains to “decisive actions to weather the economic storm throughout 2020, including making fundamental improvements to cost structure and continuing to progress key projects to ensure the company was well positioned to take full advantage of market conditions as they began to improve.”

In the past year, he said, “we have emphasized a priority that we were placing on making sure that we remained well positioned for the eventual recovery as we were taking steps to respond to the business environment.

“The very positive note we ended 2020 on has continued through the first quarter of 2021, despite the continued challenges brought on by the pandemic.”

This year began with “lower than normal product demand, but we have seen commodity prices and product margins strengthen,” Corson noted. “The improved market, environment coupled with our continued strong operational and cost performance, resulted in us delivering our highest quarterly earnings since the third quarter of 2019 and the highest first quarter since 2018.”

All of the business lines “delivered positive earnings this quarter, which is great to see.”

The wells-to-wheels integrated firm, 70% owned by ExxonMobil, posted across-the-board gains from its upstream exploration and production side and its downstream refining and marketing operations.

“While not all of this was structural, we are committed to finding more efficiencies to offset those savings that weren’t structural,” Corson said. “And we are seeing this good progress on cost reductions continue into 2021.”
To put cost reductions in perspective, he noted that, “cash operating costs in the first quarter were almost $70 million lower than in the first quarter of 2020.”