The board of Iberdrola subsidiary Avangrid Inc. has approved the acquisition of New Mexico-based PNM Resources in an all-cash transaction valued at $8.3 billion. 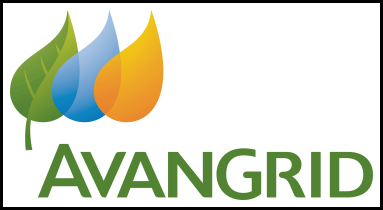 The merger would create “one of the largest companies in the U.S. utility industry with 10 regulated electricity companies in six states (New York, Connecticut, Maine, Massachusetts, New Mexico and Texas) and the third largest renewable energy operator in the United States with a total presence in 24 states,” said Bilbao, Spain-based Iberdrola.

The combined company would have assets in excess of $40 billion including a regulated asset base of $14.34 billion, and manage more than 4.1 million supply points, more than 180,000 kilometers of networks and about 10.9 GW of installed power generation capacity.

Avangrid CEO Dennis V. Arriola said the merger “helps us further our growth in both clean energy distribution and transmission, as well as helping to expand our growing leadership position in renewables.”

Regulatory approvals are expected to be completed in about a year. The transaction is expected to close by the end of 2021.