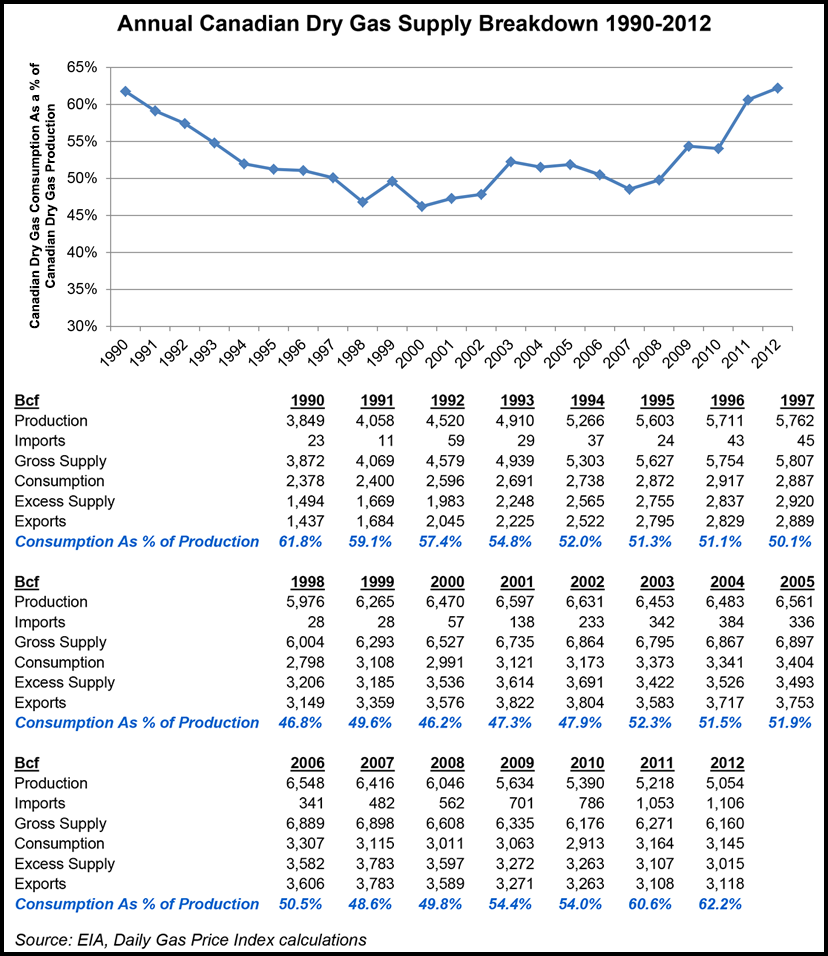 Malaysian Prime Minister Najib Razak vowed over the weekend that Petroliam Nasional Bhd (Petronas) will keep promises that secured Canadian approval of its takeover of Calgary’s Progress Energy by pressing ahead on a liquefied natural gas (LNG) export project in British Columbia.

Razak made the ceremonial pledge after Malaysian soldiers saluted, played the Canadian national anthem and flew a maple leaf flag when Prime Minister Stephen Harper arrived from Ottawa for a meeting of the Asia-Pacific Economic Council (APEC). It was the first visit to Malaysia by a Canadian head of state in nearly two decades.

“This is a very significant landmark decision,” said Razak. Harper added, “All the indications I have are that Petronas is looking at further investments,” beyond the C$5.2 billion paid for Progress last winter (see Daily GPI, Dec. 11, 2012).

On paper, the Malaysian connection will eventually add up to the largest-ever single foreign investment in Canadian energy supplies: C$36 billion, including costs of the corporate takeover, an LNG terminal on the northern Pacific Coast of British Columbia at Prince Rupert, construction of an allied pipeline project by TransCanada Corp., and production development of Progress shale gas properties in northern BC.

Canadian officials of the Petronas-Progress team said the ceremonial political support did not change the previously declared plan. No overseas contracts or customers — the missing links in all projects in the eight-entry Canadian lineup to build LNG export facilities — were announced.

The Petronas-Progress project remains in early stages of seeking export, construction and environmental permits on a schedule that calls for approvals and a commercial decision to proceed by the end of 2014 in order to start operations in 2018.

But the Malaysian affirmation of investment intentions sounded a bright political note in Canada for Harper, whose APEC trip was not expected to be rewarded by completion of a long sought, multi-nation trade agreement known as the Trans Pacific Partnership. The glad tidings about long-range LNG development were especially welcome in BC, where Harper’s Conservative government holds 21 of the province’s 36 seats in Parliament and faces fights to keep them all against lively opposition by the New Democrats (12 BC seats), Liberals (two seats) and Green Party (one seat).