Pepco Holdings Inc. (PHI) and Exelon Corp. have asked the Public Service Commission of the District of Columbia (PSC) to reconsider its denial of authorization for their planned merger. 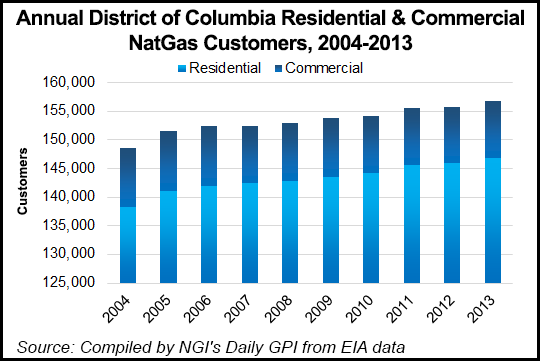 “We remain convinced our merger offers significant benefits to customers and the District, and we continue working to complete it,” said Exelon CEO Chris Crane. “Since the Public Service Commission explained why it didn’t approve the merger last month, we’ve worked to learn what’s most important to the District — and we are responding.”

In a 43-page filing, the would-be merger partners detailed what they believe are errors made by the commission in weighing the benefits of the merger to consumers and the companies’ service territories.

“…[E]rrors of law include, among others: (1) the misapplication of the commission’s merger standard; (2) the failure to adequately explain the criteria utilized by the commission in making its public interest determination; (3) the pronouncement that District policy ‘requires the electric company to be focused on distribution only;’ (4) the consideration and apparent weight given to terms imposed or agreed to in other merger proceedings in other jurisdictions;

“(5) the failure to take into account merger benefits clearly presented on the record, but not included in a prefiled written summary of commitments; (6) ignoring substantial record evidence of the merger’s many benefits; (7) the conclusion that the public interest did not require the commission to take into account the additional conditions proposed by the Office of Public Counsel, District of Columbia Government and other intervening parties; and (8) the lack of a reasoned explanation for the commission’s departure from its established policy of considering such additional conditions.” the companies said in their Monday filing.

Last month the PSC derailed the long-sought merger when it became the only regulatory body considering the deal to withhold its approval (see Daily GPI, Aug. 25).