The European Commission (EC) on Tuesday released a long list of measures aimed at supporting its plan to end Russian energy imports that would significantly reduce the continent’s consumption of fossil fuels. 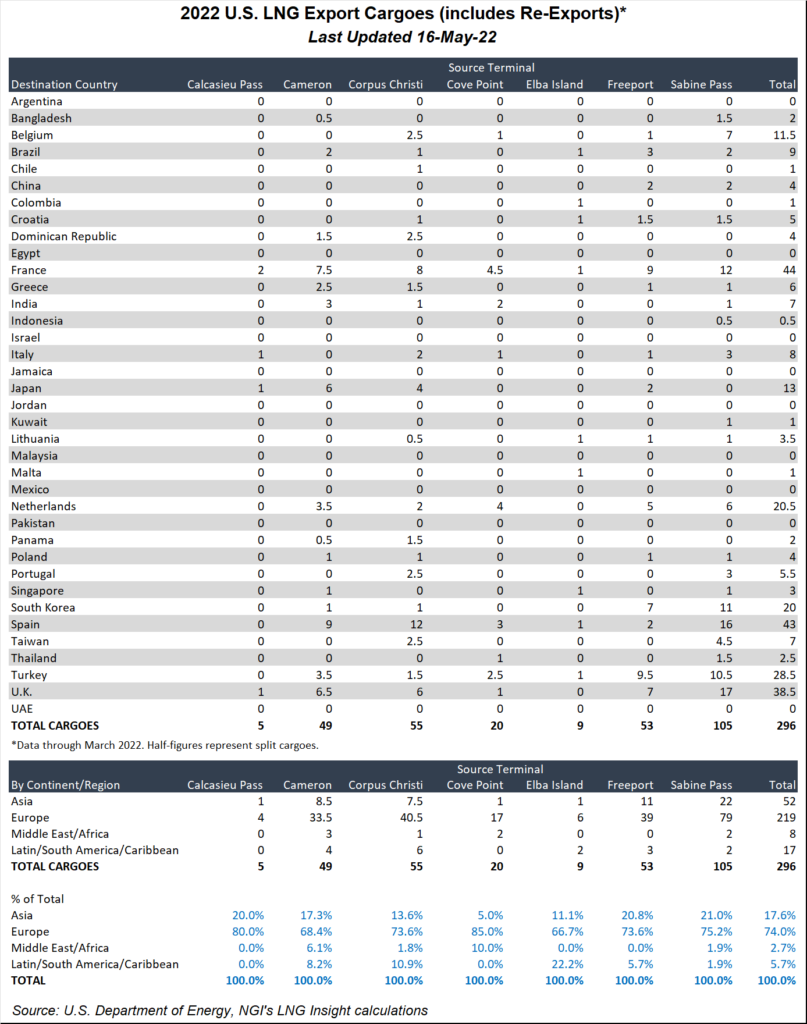 Energy efficiency efforts, fuel substitution, electrification and what the commission said would be a “massive scaling-up and speeding-up of renewable energy,” could cut up to 35 billion cubic meters (Bcm) of natural gas from the continent’s energy mix by 2030. That would come in addition to cuts projected under the EC’s “Fit for 55” initiative, a package of legislative proposals to aid in the continent’s push toward climate neutrality by 2050.

“We must now reduce as rapidly as possible our dependency on Russian fossil fuels,” EC President Ursula von der Leyen said at a Tuesday press conference. “This will be speed-charging for our European Green Deal.”

The bloc has been working with international partners to diversify its natural gas supplies for several months and has secured record levels of liquefied natural gas (LNG) imports and higher pipeline deliveries. The United States alone has pledged to send another 50 Bcm to the continent annually through 2030 after supplying 25 Bcm last year.

The EC is the bloc’s executive arm. The measures it released Tuesday reiterated plans for a natural gas buying cartel to negotiate and contract gas purchases on behalf of member states. The commission also said it would consider legislative measures to require diversification of gas supply over time.

The continent has been able to attract a wave of LNG cargoes this year because of high demand related to the need to refill depleted storage inventories and lackluster consumption in Asia.

Its $220 billion plan to break free of Russia is seen as highly ambitious as global competition for gas supplies is only likely to increase, while the challenges of building out additional energy infrastructure naturally come with hurdles.

The commission proposed Tuesday that renewables should account for 45% of energy supply by 2030 instead of the previous target of 40%. It also aims to double solar capacity by 2025 and install 600 GW of solar power by 2030.

Other measures aimed at boosting alternative energy include doubling the rate of heat pump installations and fast-tracking permits for major projects.

The EC also wants to establish “hydrogen corridors” in the Mediterranean and North Sea. It set a target for producing 10 million metric tons (mmt) of domestic renewable hydrogen production and 10 mmt of hydrogen imports by 2030.

Other measures aimed at cutting fossil fuel consumption include boosting long-term energy efficiency targets that the EC said could cut oil and gas demand by 5% annually.