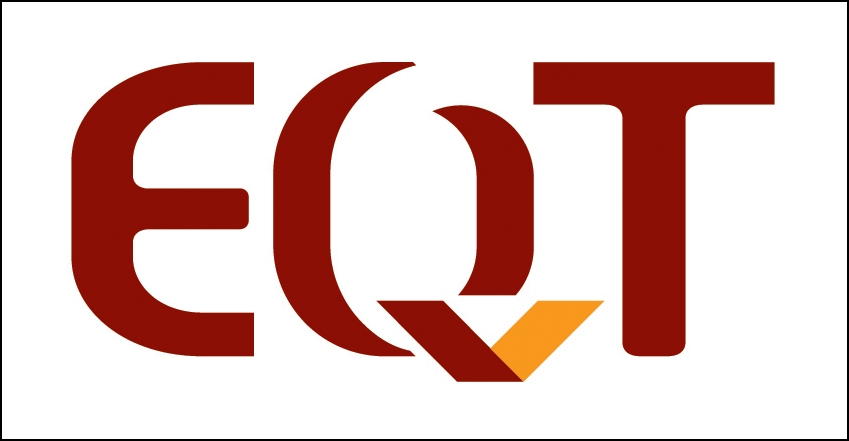 The move to cut production, announced at the Barclays CEO Energy-Power Conference, came less than two months after the largest natural gas producer in the United States brought back online 1.4 Bcfe/d curtailed in May in response to the oil market downturn and Covid-19 pandemic. However, management indicated that additional curtailments were possible if prices didn’t improve.

Dominion South October basis stood Friday at minus $1.086, according to NGI’s Forward Look. Winter pricing was much stronger, however, with November 2020-March 2021 basis averaging minus 48.9 cents.

Meanwhile, EQT appears to be butting heads with Equitrans Midstream Corp. over the terms of a contract on the 1.6 Bcf/d Hammerhead natural gas pipeline.

Equitrans, which was spun off from EQT’s upstream business in 2018, said “it has recently come to our attention that EQT has a mistaken belief that the Hammerhead pipeline is not in-service under the terms of its agreement; and, on that basis, that EQT believes it may terminate the gathering agreement and take title to the Hammerhead pipeline in exchange for a reimbursement payment.”

Equitrans demanded that EQT stop the “unlawful” marketing of the pipeline, which it said it is attempting to do through its financial adviser. The action “constitutes unlawful conduct,” according to Equitrans.

The 57-mile gathering header pipeline began operations in the second quarter and can provide interruptible service until Equitrans’ joint venture Mountain Valley Pipeline (MVP) project is placed in service, according to an investor presentation. When MVP is in service, the first capacity commitment on Hammerhead is to begin. Hammerhead provides access to the Texas Eastern Transmission and Dominion Transmission pipelines, as well as an interconnect to MVP.

Equitrans noted that given the scope of their business relationship, it has “periodically” had disputes and disagreements with EQT and “most often” has amicably resolved them. While it disagrees with EQT’s actions, the midstreamer “remains committed to pursuing a resolution to this dispute.”

However, Equitrans said its duty, first and foremost, is to its shareholders, and it would “firmly pursue all available legal avenues or remedies to protect its investment in the Hammerhead pipeline.”