Indications of a drop in liquefied natural gas (LNG) export demand had natural gas futures trading sharply lower early Wednesday. The August Nymex contract was down 8.9 cents to $1.662/MMBtu at around 8:40 a.m. ET. 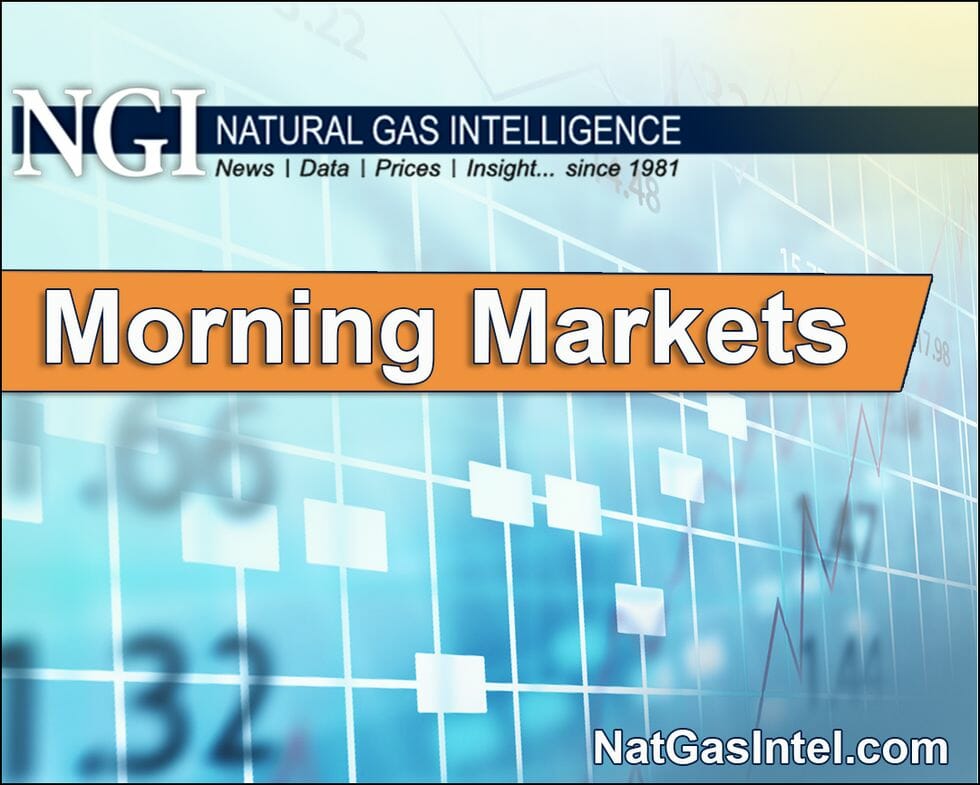 “As of evening cycle for today’s gas day, July 1, nominations to Cameron LNG have declined by 675 MMcf/d day/day to today’s current value of 905 MMcf/d,” Fussee-Durham and Hurley said. “…Aside from Cameron LNG, feed gas deliveries to Cheniere facilities have declined by 362 MMcf/d day/day, primarily led by declines at Sabine Pass. While these declines represent a significant share of today’s drop, it should be noted that feed gas deliveries to Sabine Pass liquefaction facilities increased by 336 MMcf/d day/day” between Monday and Tuesday. Volumes “only averaged 1.15 Bcf/d throughout the month of June — only 0.01 Bcf/d less than today’s current value.”

The weakness in LNG export demand puts even more pressure on summer heat to help tighten the supply/demand balance, according to Bespoke Weather Services.

“If LNG holds at these low levels, that will represent a big hit to balances, meaning weather has to stay very strong to fill the void, which is possible if we keep such a high-end hot pattern,” the forecaster said.

Looking at the latest guidance, Bespoke noted little change from Tuesday’s outlook, with the pattern still showing “very strong demand” through the first half of this month.

Gas-weighted degree days “are projected at record levels when looking at the July 1-15 time frame as a whole, placing us on pace for the third hottest July on record even if we move to normal for the entire back half of the month,” the forecaster said.

“Will need to see both $1.797-1.829 and $1.872-1.883 promptly exceeded if the bulls want to keep this rally going from here,” LaRose said in a recent note to clients. “Should the bulls fail to clear these obstacles they run the risk of allowing the bears to have another go” at support starting around $1.521.