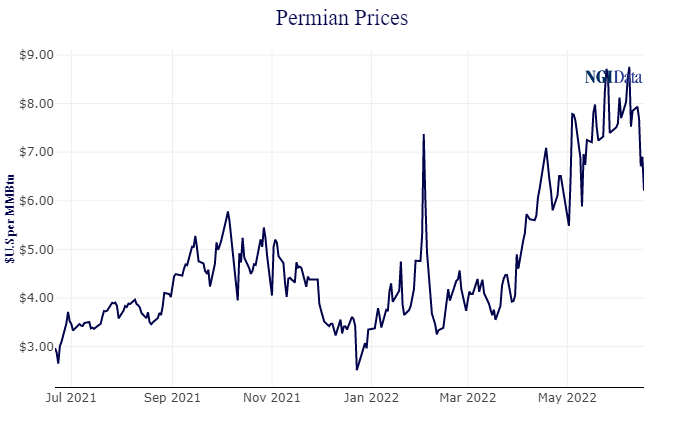 In partnership with EnCap Investments LP, Double Eagle has formed Double Eagle Energy Holdings IV LLC and Tumbleweed Royalty IV LLC. The plan is for Double Eagle IV to invest in Permian oil and gas properties, while Tumbleweed IV would focus on royalty and mineral investments across the play.

In addition to the funding from EnCap, the new entities have received minority investments from Apollo Global Management Inc., Magnetar Capital and other institutional investors, Double Eagle and EnCap said.

“Double Eagle IV will pursue a similar strategy that led to the success of the predecessor companies, but on a considerably larger scale and with a more substantial upfront commitment from funds managed by EnCap, along with Apollo, Magnetar, and the Double Eagle management team,” Double Eagle and EnCap said.

PE funding has been pouring into the Lower 48 exploration and production (E&P) segment amid high oil and gas prices. Privately held producers have been ramping up drilling and production at a faster rate than their publicly traded counterparts.

Fort Worth-based Double Eagle plans to step on the accelerator, according to management.

“Pairing EnCap with our longtime investors, Apollo and Magnetar, along with several large strategic institutions and our own personal capital, provides us with a unique strategic advantage,” said Sellers and Campbell.

“Together with the financial strength of our partnership, our track record of success, and our world-class operating team, we can confidently and aggressively pursue very large acquisitions while continuing to organically assemble smaller opportunities and undertake an ambitious development program.”

Recently, public E&Ps such as Devon Energy Corp. and Centennial Resource Development Inc. have shored up their leaseholds and drilling inventories by acquiring assets from privately held producers.

Other public names such as Continental Resources Inc. are even exploring the possibility of going private in order to shed the constraints of public markets.