Delek Logistics Partners LP is expanding its foothold into the northern part of the Permian Basin with a $624.7 million deal to acquire the equity interests of privately held 3Bear Delaware Holding-NM LLC. 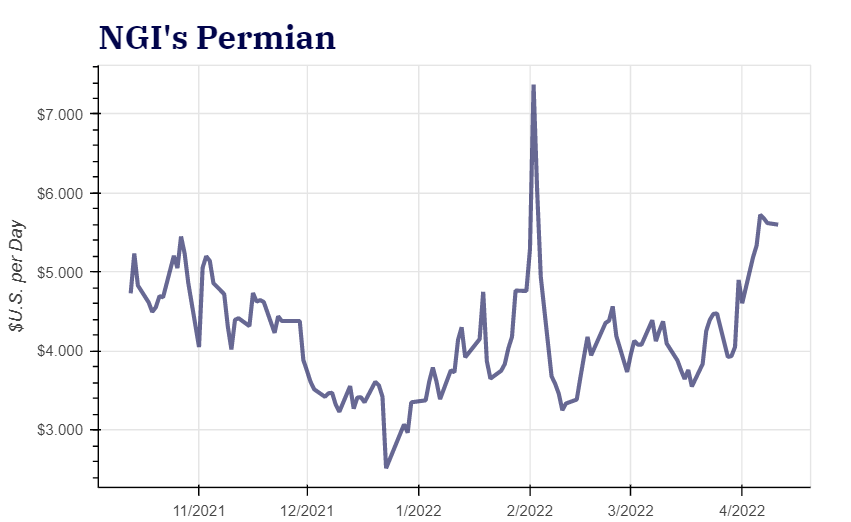 The asset base includes about 485 miles of pipelines, 88 MMcf/d of cryogenic natural gas processing capacity, 120,000 bbl of crude storage capacity and 200,000 b/d of water disposal capacity. 3Bear’s assets are anchored by around 350,000 dedicated acres and long-term fixed fee contracts.

“The 3Bear management team has developed strong producer relationships and a world-class asset base in the heart of the Delaware Basin,” said Delek Logistics general partner CEO Uzi Yemin.

Delek is “witnessing significant growth in our existing Permian gathering system,” according to the company chief. Average daily volumes have increased from 83,000 b/d in the fourth quarter of 2021 to around 135,000 b/d in March. “This level of growth and demand from producers provides us with confidence to move forward with this transaction,” he said.

The acquisition would boost Delek’s third party revenue and further diversify its customer and product mix, according to the company. It also would provide immediate accretion to distributable cash flow, and bolster environmental, social and governance optionality through carbon capture opportunities and greenhouse gas reduction projects currently underway.

Delek in 2019 joined ExxonMobil, Plains All American Pipeline LP and other sponsors to develop the Wink-to-Webster pipeline system to transport West Texas Permian crude to Houston and surrounding markets. Delek partnered in the development after scrapping plans to build the Permian-Gulf Coast pipeline through a joint venture with Magellan Midstream Partners LP and other project sponsors.

The 3Bear acquisition comes against the backdrop of rising Permian oil-directed activity. The latest tally from Baker Hughes Co. showed oil-directed rigs increased by 13 in the United States for the week. Nine of those rigs were added in the Permian and increased the tally to 332, versus 224 at this time last year.

Delek is part of Israel’s Delek Group, an independent exploration and production company with major discoveries in the Leviathan and Tamar fields offshore Israel.

The 3Bear deal, to be funded with existing credit facilities and debt, is subject to customary closing adjustments and is expected to close mid-year.