Great Lakes Dredge & Dock Co. LLC has been tapped to construct the third phase of a landmark expansion of the Port of Corpus Christi Ship Channel in South Texas. 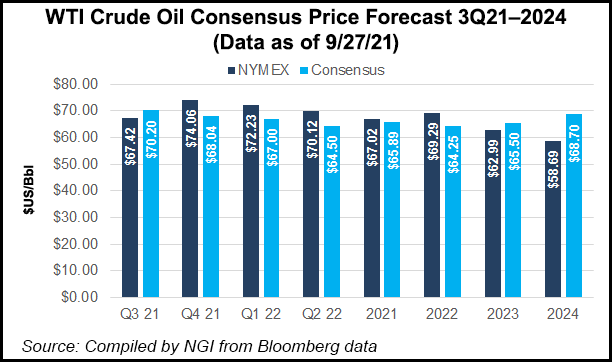 The U.S. Army Corps of Engineers awarded a $139 million contract to the dredging service provider, which is tasked with extending the ship channel west of the La Quinta Junction through the Chemical Turning Basin in the port’s Inner Harbor.

The Channel Improvement Project (CIP) is being completed in four phases. Once completed, the channel’s depth would increase to minus 54 feet mean lower low water from minus 47 feet. The channel also would be widened to 530 feet, with an additional 400 feet of barge shelves.

“The economic benefits associated with this project are vital to the region,” said Army Corps Galveston District Commander Col. Tim Vail. “The Port of Corpus Christi is already responsible for more than 98,000 regional jobs, and the completion of this channel improvement project will lead to additional jobs, allowing for increased funding into community reinvestment initiatives. The enhanced channel will also improve safety and efficiency by allowing two-way traffic, and a safer passthrough for deep-draft vessels.”

Great Lakes completed the first phase of the CIP in March 2020, deepening and widening the waterway from the Gulf of Mexico (GOM) to Harbor Island. Callan Marine Ltd. is working on phase two, which would expand the channel from Harbor Island to 2.7 miles past the La Quinta Junction. This phase includes Ingleside, which is the home to three large crude export marine terminal operators: Buckeye Partners LP, Moda Midstream LLC and Flint Hills Resources.

Enbridge Inc. earlier this month touted the Ingleside terminal’s efficient infrastructure when it announced a $3 billion transaction to buy Moda.

The port has provided $161.5 million for its portion of the total project cost share, while the U.S. government has appropriated $296.3 million.

Great Lakes noted that it had participated in clean-up efforts after the BP plc Macondo well blowout in 2010 in the deepwater GOM. Management touted its environmentally friendly approach to construction.

“Great Lakes’ proven experience in this type of project, our high safety standards and our expertise in minimizing environmental impact in the areas we work will support our goal of completing this project safely, on time and within budget,” said CEO Lasse Petterson.

The port achieved a record at the end of June, moving nearly 80.5 million tons of cargo in the first six months of the year. The port’s total tonnage in the first half of the year yielded a 4.7% increase over the same period in 2020, largely because of a 72% year/year (y/y) increase in liquefied natural gas (LNG) exports, a 42% increase in agriculture commodities and a 3.6% increase in crude oil exports.

Crude exports averaged 1.58 million b/d in the first six months, slightly above the 2020 full-year run rate. Overall, nearly 43 million tons of cargo moved through the port in the second quarter, a 2% increase from the prior quarterly record set in 4Q2020.

The third phase of the CIP is expected to be completed by June 2023.