Commonwealth Liquefied Natural Gas (LNG) has launched a tender soliciting bids from potential offtakers that could acquire supply from the proposed project in Louisiana at volumes, pricing and durations of their choosing. 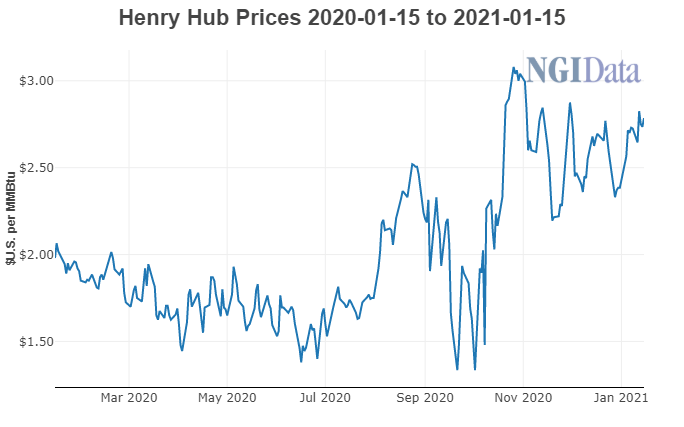 The company is aiming to accelerate the supply contracting process by offering more flexibility. Offtakers could buy on a tolling, free-on-board (FOB) or delivered-at-place (DAP) basis. DAP buying is similar to delivered ex-ship (DES) deals. Commonwealth officials said they believe it is the first time tendering for long-term supply as a way of developing a project has been attempted.

“We believe this process offers a mutually advantageous, low-risk solution for buyers to address their long-term needs while allowing Commonwealth to advance our project expeditiously to meet market demand,” said CEO Paul Varello.

The 8.4 million metric tons/year (mmty) terminal is being developed on the Calcasieu River near Cameron. The company expects to make a final investment decision in 1Q2022 and load its first cargo in 2Q2025.

Larger export terminals are generally underpinned by more rigid long-term supply contracts that guarantee revenue under a specific commercial structure. For example, all existing U.S. export plants with the exception of those owned by Cheniere Energy Inc. operate under tolling agreements in which customers secure gas to feed terminals and pay fees to have it liquefied. Cheniere procures feed gas from producers at market rates, liquefies the gas and sells it to various buyers.

Nearly all U.S. offtakers buy on an FOB basis, meaning ownership of the LNG is transferred to the buyers when it is loaded onto a ship at the terminal. Although tolling facilities never assume ownership of LNG, their customers are responsible for shipping, essentially taking it FOB. Overseas, DES deals are more common in which the seller doesn’t pass title and risk until the LNG is delivered to the buyer at the import terminal.

Commonwealth said the competitive bidding process is geared toward a rapidly changing global gas market in which more supplies are available and more demand is met on the spot market rather than under long-term supply contracts. The pandemic’s impacts on the global economy have also made it more difficult to secure financing for larger projects.

The tender is also supported by an agreement signed in 2019 with Gunvor Group Ltd., a major global LNG trader. Gunvor committed to take up to 3 mmty from the project. The firm would also facilitate DAP buying from Commonwealth and offer firm supply from its portfolio to customers that need it before the project starts up.

The tender calls for confirmations of interest by mid-February and submission of bids by early April. Commonwealth will evaluate each bidder’s requested volume, price, term and credit. The company said it expects to award contracts in June.