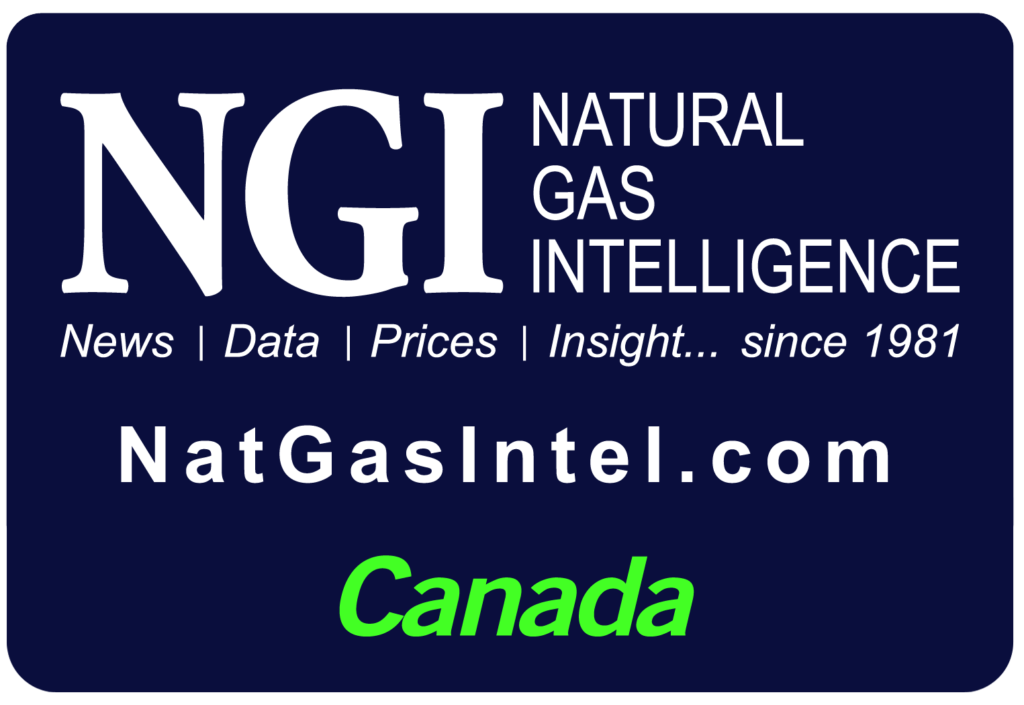 Husky also is cutting oil production by about 80,000 b/d, and it said further reductions could be made at sites where suspending activity would not damage reserves.

Canadian E&Ps and OFS firms said they are prepared to make further adaptations as the global health and economic emergencies evolve.

“The greatest risk to the crude oil market in the medium to long term is the currently indeterminable impact on demand,” said a Sproule review of industry conditions. “Apart from changing trade patterns and social behavior, a recession coupled with [economic recovery] policy objectives and a green stimulus offer the potential for a new normal to emerge with lasting demand destruction.”