Oil and natural gas investment will shrink by as much as 25% in Canada’s top producer province this year, the Alberta Energy Regulator (AER) said in its annual review. 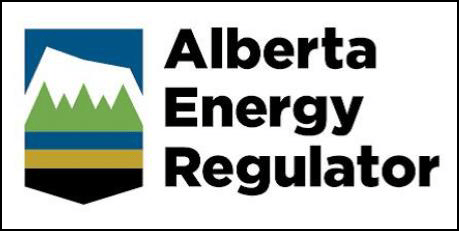 The diminished Alberta E&P investments would still be up to 70% of the C$23.3 billion ($17.5 billion) national total that the Canadian Association of Petroleum Producers (CAPP) projected in its revised 2020 forecast.

Alberta still produces around 66% of Canadian natural gas and 80% of the country’s oil, according to AER. However, CAPP records show that the dominant provincial role is being played out on a shrinking national stage.

The first five years of decline were because of the 2014-15 global oil price slump, limited pipeline capacity and marathon delays inflicted on capacity addition projects for the Trans Mountain, Enbridge Inc. and TC Energy Corp. systems. The Covid-19 pandemic stands out as the culprit most blamed for the further retreat of Canadian oil and gas investment this year.

“The industry is expected to face significant headwinds in 2020 largely due to effects of the coronavirus disease,” AER said.

With pipeline expansions still mired in regulatory delays while oil markets remain unpredictable, the AER does not project when oilsands extraction will revive as an Alberta industrial growth engine. However, the agency sees a brightening outlook evolving for natural gas.

“With low natural gas prices, abundant supply and transitions towards cleaner burning fuels, demand for natural gas is expected to grow at all levels: provincial, national and global,” the regulator said.

“Consumption in the oilsands, petrochemical energy diversification programs, the phase out of coal-fired electricity and Canadian liquefied natural gas (LNG) export projects all have the potential to increase demand for Alberta’s natural gas.”

AER price scenarios rate as conceivable a recovery by the Henry Hub gas benchmark to $3.48/MMBtu, or as high as $4.63, in 2029. The rate of increase depends on supply glut reductions in the United States by exports to Mexico, overseas LNG sales and diminishing byproduct gas flows from oil wells.