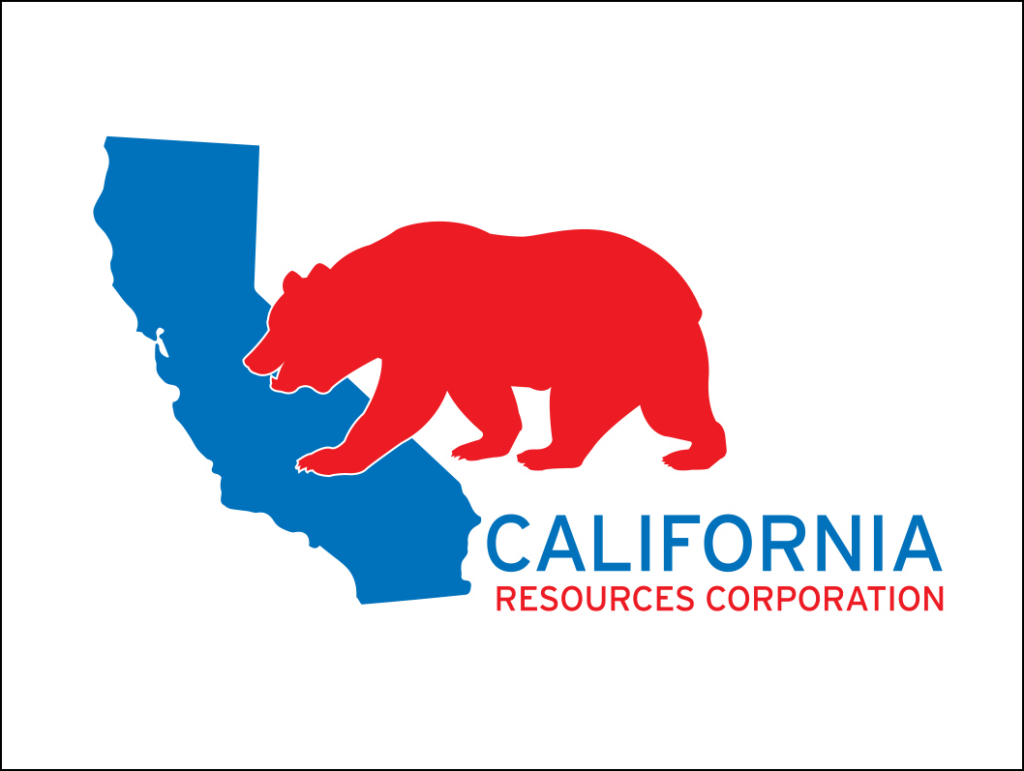 CRC expects to add a renewable component to its traditional oil and gas business, Stevens said during the third quarter conference call.

“This has always been a part of our DNA, using all of the above resources,” he said. “Oil and gas obviously is a huge part of our business, but we want to complement that with renewables, such as geothermal, hydrogen or solar development on some of its oil and gas acreage.”

CRC produced 106,000 boe/d in 3Q2020, including 64,000 b/d oil. In addition to the court-approved reorganization, the company has “flattened the organization for a leaner structure, reducing costs to enhance profitability in the current Brent price environment,” he said.

“We can continue to provide energy to California by Californians for decades to come,” Stevens said. With a redesigned balance sheet, “we are confident that we have the right portfolio and team in place to deliver value.”

Through this year CRC plans to cut up to $300 million in additional oilfield costs and be competitive in a $40/bbl Brent market. Stevens said to date this year the state’s largest independent has invested $131 million, mostly from JV partners.

“As the largest producer in California we know the state’s four major basins exceptionally well,” Stevens said. “These are world-class basins adaptable to primary, secondary and enhanced recovery.”

*The story originally said CRC planned significant increases to capital spending. **In addition, the Elk Hills joint venture had been identified as with a unit of Colony Capital. NGI’s Shale Daily regrets the errors.