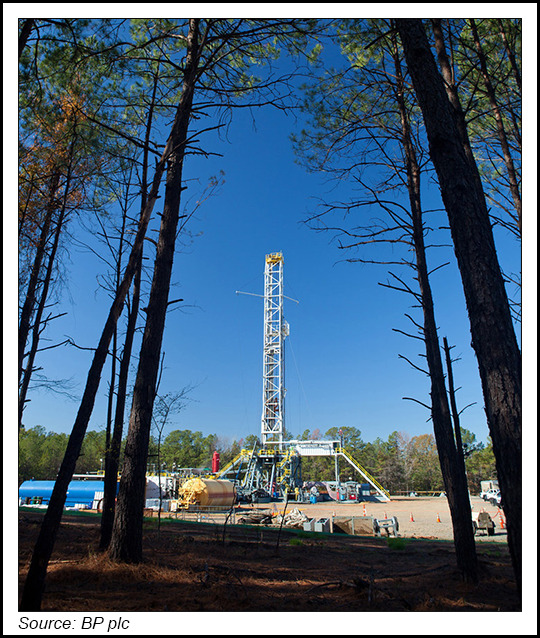 “BP’s commitment to putting the customer first has helped make us the largest marketer of natural gas in North America for the last 20 years, as well as a top power marketer in the U.S.,” said BP’s Orlando Alvarez, senior vice president of Gas and Power Trading Americas.

BP has been the leading North American gas marketer for about two decades, according to NGI’s quarterly survey. During 2Q2022, BP told NGI its total North American third-party volumes averaged 13.87 Bcf/d, versus 14.64 Bcf/d in the year-ago quarter.

ES customers primarily are large corporations and public entities, including retailers, universities, manufacturers and producers, municipalities and power generators. It does not supply residential consumers.

“This is exactly the type of high caliber business that will help drive BP’s transformation, giving more customers the secure, affordable and lower carbon energy they want while creating value for our shareholders,” BP Americas Chairman Dave Lawler said.

The ES acquisition is expected to be completed by year’s end. The business would be integrated with BP businesses that support the energy major’s decarbonization goals, which may include the Wind Energy, Pulse and Launchpad segments. As of early August, BP had secured offshore wind licenses with more than 5 GW net capacity. It has one of the largest wind businesses in the United States, as well as a growing North American renewable natural gas business, along with investments in solar.