Days ahead of a deep freeze forecast to plunge into Texas, a final report filed Tuesday by the state’s electric grid operator with the Public Utility Commission (PUC) said nearly all of the electric generating units and transmission facilities that were required to winterize have done so. 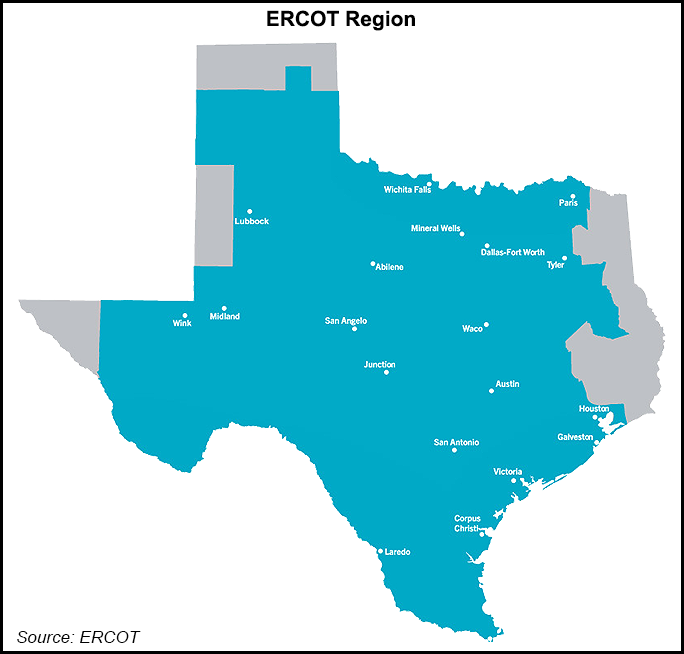 “The Texas electric grid is more prepared for winter operations than ever before,” said Brad Jones, Interim CEO of the Electric Reliability Council of Texas (ERCOT).

Three resources have been identified for further review but remain operational, according to ERCOT. They represent about 0.4% of the total ERCOT generation fleet.

“We are confident these 321 inspected facilities either meet or go beyond the new requirements from the Commission, and we will continue to work with the other three facilities to ensure they correct remaining deficiencies,” said ERCOT’s Woody Rickerson, Vice President of System Planning and Weatherization. “Our teams spent thousands of hours preparing for and conducting these 324 on-site inspections to ensure the electric grid is prepared for winter.”

The PUC is to determine any potential enforcement actions resulting from the inspections. Last year, the Texas Legislature increased the maximum penalties for violating weatherization rules to $1,000,000 per day per violation. The fees were part of sweeping legislation in response to the deadly February 2020 winter storm, which resulted in a multi-day blackout for millions of Texas power consumers as generation facilities failed amid the frigid temperatures and rampant demand.

More than 26 million Texans representing about 90% of the state’s electric demand fall under ERCOT’s service territory.

ERCOT filed its preliminary findings with the PUC last month. In that report, 10 generation resources inspected had items identified on the day of inspection requiring correction. However, the grid operator indicated at the time that many of the items needed for those generators to be compliant had been completed following the inspection.

Ironically, both ERCOT’s initial and final report were filed days ahead of a polar plunge in Texas.

Houston-based independent forecaster Space City Weather said an organized line of storms would likely form late Wednesday, with temperatures set to plunge immediately afterward. After reaching the mid-70s midweek, temperatures early Thursday in the Houston area were expected to be in the upper 30s, with strong winds and even the possibility of winter precipitation.

“If I can be blunt for a moment, I will say that forecasting snow, sleet, freezing rain or other winter precipitation in the Houston region is like living on a knife’s edge,” said SCW senior meteorologist Eric Berger. “Very small differences in temperature, at different levels in the atmosphere, determine whether sleet, snow or rain falls.”

Conditions are to remain cold across the state through the weekend with a gradual, but slight warmup through the early part of next week before the next cold snap is set to arrive.