Climate change is disrupting ecosystems and human lives and urgent action is needed to slow its advance and prepare for impacts, according to the latest report from the Intergovernmental Panel on Climate Change (IPCC). 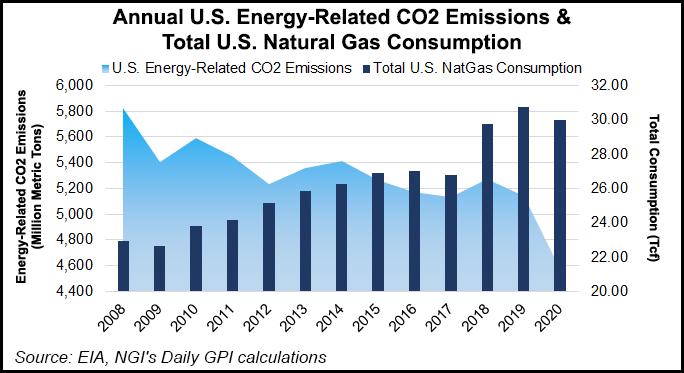 Created by the United Nations (UN) in 1988, the IPCC provides policymakers with regular scientific assessments on the current state of knowledge about climate change. The latest report had 270 authors from 67 countries and clocked in at 3,675 pages. The focus of the report is how societies must work to adapt to a changing climate.

“This report is a dire warning about the consequences of inaction,” said Hoesung Lee, Chair of the IPCC. “It shows that climate change is a grave and mounting threat to our wellbeing and a healthy planet. Our actions today will shape how people adapt and nature responds to increasing climate risks.”

The authors said the world faces “unavoidable multiple climate hazards over the next two decades with global warming of 1.5 degrees C (2.7 degrees F). Even temporarily exceeding this warming level will result in additional severe impacts, some of which will be irreversible. Risks for society will increase, including to infrastructure and low-lying coastal settlements.”

Climate change will increase the severity of droughts, floods and heatwaves, and lead to continued sea level rise. This could drive “mass mortalities in species such as trees and corals,” the authors said, along with the mounting loss of human life, biodiversity and infrastructure.

But “near-term actions that limit global warming to close to 1.5°C would substantially reduce projected losses and damages related to climate change in human systems and ecosystems, compared to higher warming levels.” Governments need to continue to work toward “rapid, deep cuts” in greenhouse gas (GHG) emissions, the authors said.

In terms of how energy systems need to adapt, “the most feasible adaptation options support infrastructure resilience, reliable power systems and efficient water use for existing and new energy generation systems. Climate responsive energy markets, updated design standards on energy assets according to current and projected climate change, smart-grid technologies, robust transmission systems and improved capacity to respond to supply deficits have high feasibility in the medium- to long-term, with mitigation co-benefits.”

The authors concluded by saying that the “cumulative scientific evidence is unequivocal: Climate change is a threat to human well-being and planetary health. Any further delay in concerted anticipatory global action on adaptation and mitigation will miss a brief and rapidly closing window of opportunity to secure a liveable and sustainable future for all.”

Oil, Gas Companies On Board

Oil and natural gas firms have been responding to their role in a changing climate by focusing on electrification, renewable energy, and also by investing in carbon storage solutions. They have also made net zero commitments and worked to lower natural gas flaring and methane emissions.

ExxonMobil in January was the latest supermajor to announce a net zero GHG emissions target. The 2050 strategy was “tested for resiliency against a range of net-zero scenarios,” as detailed by the International Energy Agency and the IPCC.

According to the Energy Information Administration (EIA), U.S. energy-related carbon dioxide (CO2) emissions increased by more than 6% in 2021. The IEA sees a 2% increase in energy-related CO2 emissions in 2022, primarily from growing transportation-related petroleum consumption.