On the strength of domestic oil and gas production, last year saw the United States enjoy the greatest level of energy security since at least 1970, according to a report published Wednesday by the U.S. Chamber of Commerce’s Global Energy Institute (GEI). 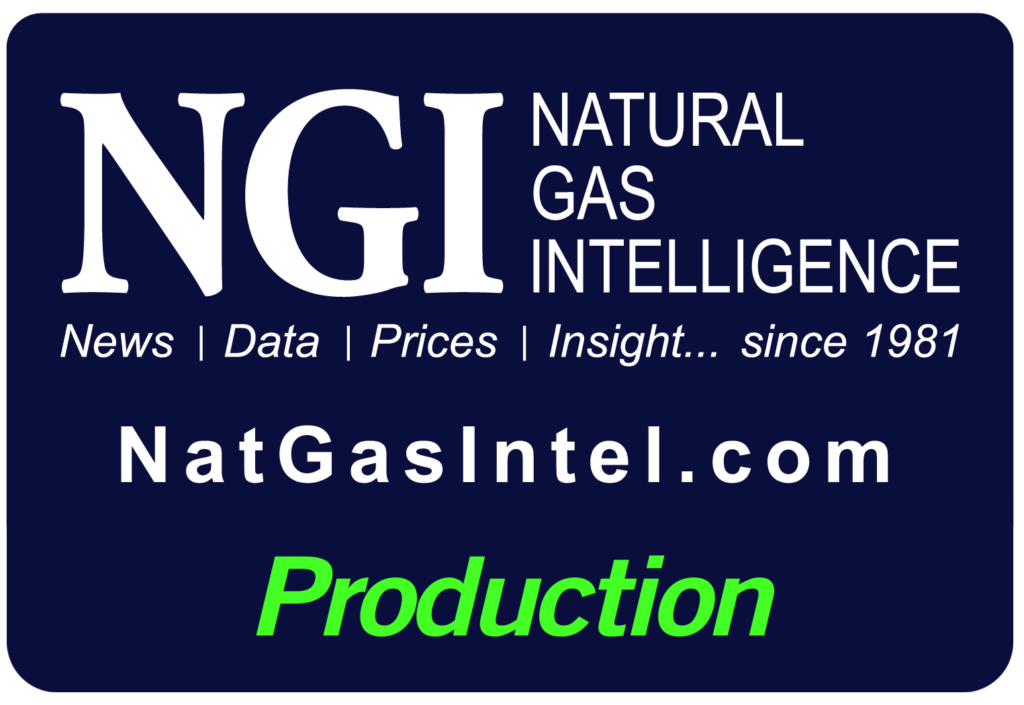 In the 2020 edition of its annual Index of U.S. Energy Security Risk, the group found that, based on 37 different metrics, including geopolitical, economic, reliability, and environmental risk factors, its measure of overall domestic energy risk has declined more than 30% since 2011’s record high risk score of 100.9, to 70.1 in 2019.

The institute attributed the improvements in energy security primarily to the increase in domestic energy production from U.S. shale resources via hydraulic fracturing, horizontal drilling and seismic imaging technologies. Improved efficiency has also played a role.

Twenty-one different metrics used in the index showed declines of at least 1% in 2019, and nine of the metrics fell to new lows last year. Most of the declining risk stemmed from drops in metrics associated with fuel imports, according to the report.

“Metrics measuring oil and natural gas import expenditures” as a share of gross domestic product “and petroleum imports dropped between 75% and 86% and approached zero in 2019,” the authors wrote. “…Record-high output of oil and gas from shale formations has turned imports from an energy security weakness to strength.”

The report comes with the caveat that it covers the period from 1970 to 2019 and does not reflect changes caused by Covid-19. Efforts to control the spread of the virus decimated oil prices earlier this year and prompted a precipitous drop in drilling activity in the U.S. onshore. As of the end of last week, the U.S. rig count was down 65% year/year, according to Baker Hughes Co.

In a preface of the report, the authors said it would be “premature to say how the economic slowdown and accompanying plunge in energy demand will affect America’s energy security going forward.” Next year’s report will reflect changes resulting from the pandemic, according to the group.

“This year’s Index shows that, prior to the Covid-19 pandemic, U.S. energy security was in the best position it’s been during the last 50 years,” GEI president Marty Durbin said. “Since 2011, we’ve gone from importing nearly a fifth of our energy supply to producing slightly more energy than we consume overall, all while keeping prices low and emissions in check.

“…The response to Covid-19 will present enormous challenges in the coming years, but we expect the U.S. energy sector to remain strong and resilient.”