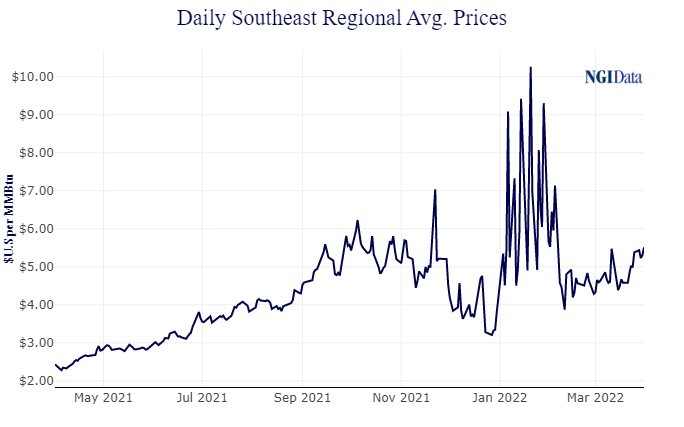 “We are committed to finding sustainable clean energy solutions without burdening our customers,” said Southern Company Gas CEO Kim Greene. “This study shows our natural gas system has a foundational role to play in this, alongside the use of renewable solutions, power generation storage, negative carbon initiatives and the electrification of transportation and other targeted applications.”

For example, Southern Company Gas said that it could partner with dairy farmers or food processors and deploy onsite facilities to convert animal, food, and agricultural waste into RNG for its customers and avoid methane emissions releases.

Utilities’ deployment of RNG, along with natural gas technology and infrastructure investments, will be essential for advancing the net zero goal, according to the American Gas Association.

Based on the costs and performance associated with each pathway, the ICF analysis found integrating new and existing natural gas high-efficiency technologies and RNG would cost less and yield more results in reducing GHG than 100% electrification, said Southern Company Gas.

The company attributes the cost savings to “the fact that the natural gas-focused pathway makes use of the natural gas energy system already in place.”

Greene said the “natural gas-focused pathways include a balanced approach addressing how our utility operators and gas supply practices can be leveraged to achieve important climate goals, and that natural gas solutions provide a practical and realistic pathway that is affordable for our customers.”

Southern Company Gas said it would customize the approaches outlined in the study for each of its local units.

The company noted that deploying pathways identified in the study would complement what it is already doing to reduce emissions. Examples of existing approaches include strategically integrating RNG into its operations and expanding the use of alternative fuels into its vehicle fleet.

“Reaching net zero by 2050 will require close coordination between utilities and local, state and federal regulators and legislators to ensure that any solutions implemented are done so in a timely way that meets the best interests of our customers,” said Greene.