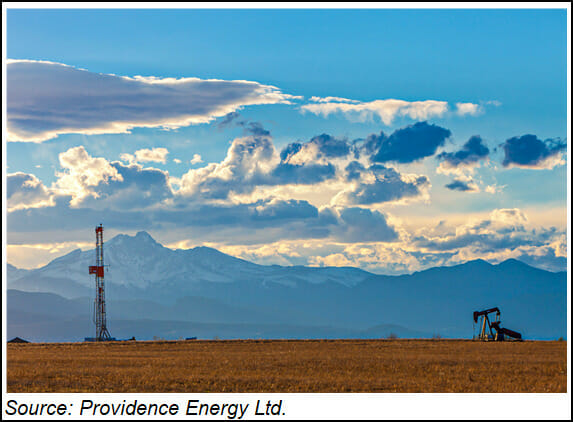 The firm was created by Providence Energy Ltd. and funds managed by Oaktree Capital Management LP.

Privately held Providence units own and/or manage interests in nearly two million gross acres across the country. It also has stakes in more than 10,000 producing oil and gas wells.

Oaktree, with a deep oil and gas portfolio, specializes in alternative investment strategies.

Providence’s “decades of industry experience and knowledge, combined with the strong financial backing and support from Oaktree,” should enable Sierra “to quickly evaluate and close on targeted mineral and royalty opportunities,” Ream said.

Providence has been able to “create a sustainable company through responsible energy development, whether that be in minerals, direct working interest investment or renewable energy,” said Providence President Mike Allen.

The financial commitment allows the Sierra team to “apply their proven framework to opportunities which we believe will generate attractive returns to our investors over the long term,” said Oaktree’s Kaj Vazales, co-head of North America.

Dallas-based Providence was formed in 1993 to acquire and manage mineral, royalty and nonoperated working interest assets throughout the United States. Providence Energy Operators LLC, an exploration and production company, was launched in 2015.

In addition to oil and gas, Providence also has been an active investor in renewable energy resources, including in wind, hydropower and alternative fuel-based power generation.

Dealmaking in the U.S. oil and gas sector has been on a tear this year, with PE pouring into new Lower 48 upstream ventures.