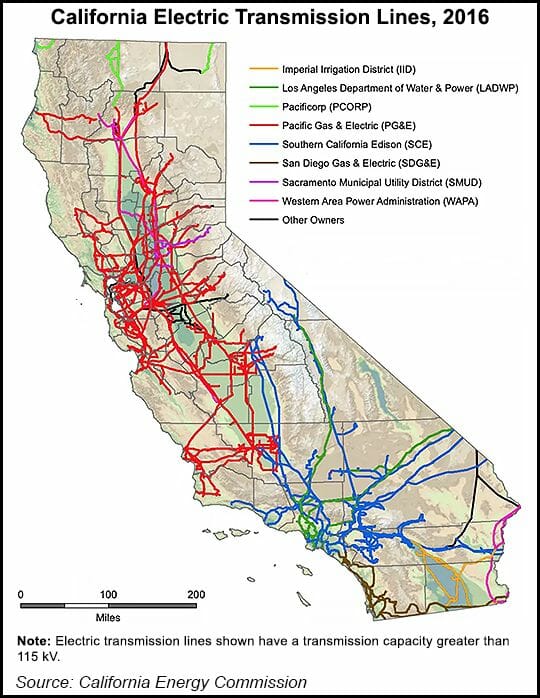 Noting that in the past three years during the criminal probation PG&E-caused wildfires have killed at least 108 people and destroyed more than 22,000 structures, Alsup said the utility has “cheated on maintenance of its grid and it lags dangerously” in efforts to catch up with fire-preventing maintenance work.

As a result, Alsup ordered PG&E to keep more precise records on the wear and tear of transmission line equipment; to rely less on contractors and instead use in-company teams for pre- and post-inspection monitoring; and to require contractors to carry sufficient insurance to cover subsequent losses suffered by the public.

Alsup also added a requirement that PG&E “employ its own cadre of pre- and post-inspectors on its own payroll” to manage the need for outsourced tree-trimming crews. The judge called for a detailed plan in this regard from the utility by May 28.

Alsup was unsparing in his criticism of PG&E, saying “it is hard to get a straight answer” from the utility. PG&E brought on the recent tragedies after years of focusing on larger “dividends, bonuses, and political contributions” while “cheating on grid maintenance to the point that the grid became unsafe to operate during our annual high winds, so unsafe that the grid itself failed and ignited many catastrophic wildfires,” Alsup said.

PG&E spokesperson James Noonan said the court order is being reviewed, but generally the utility continues to share the court’s focus on safety, and “we recognize that we must take a leading role in working to prevent catastrophic wildfires.” Noonan said the company is focused on preparing for the upcoming wildfire season.

PG&E’s court-supervised probation is scheduled to end in January 2022. Alsup addressed three areas he thinks need to be addressed by state regulators and elected officials after that time. They include fines for utilities violating vegetation management and infrastructure remediation requirements; tying executive bonuses to safety management; and using planned safety power shutoffs during high-wind and fire danger events.