Following a movement to ban natural gas in new buildings that began in California and is spreading nationwide, San Francisco-based Pacific Gas and Electric Co. (PG&E) said it is in support, if it can be done in a cost effective way to reduce greenhouse gas (GHG) emissions. 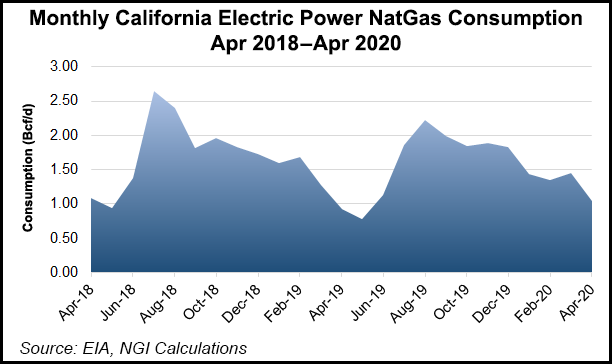 The California Energy Commission (CEC), which previously ratified gas-free codes in some entities, is considering whether to revise a Title 24 standard that mandates all-electric requirements in new buildings.

In a letter to the CEC, PG&E Vice President Robert Kenney, who oversees state and regulatory affairs, said the utility supports efforts to advance “efficient, all-electric in new construction…

“PG&E welcomes the opportunity to avoid investment in new gas assets that might later prove underutilized as local governments and the state work together to realize long-term decarbonization objects,” he said.

CEC spokesperson Lindsay Buckley said the statewide proceeding is not a move to ban gas. Whether state codes would include an all-electric component is to be decided over the course of the next year. “This is an open proceeding to decide what the next code cycle will look like,” Buckley said.

In the past 18 months, cities throughout California and some Northeastern states have established or proposed gas bans in new buildings, and New York City’s Mayor Bill de Blasio has proposed banning fossil fuels in large buildings by 2040.

Meanwhile, an ordinance has been introduced in San Francisco to ban gas in almost all new buildings beginning in January.  Supervisors have already passed an ordinance to ban the use of gas in new construction and renovations of municipal buildings.