The Pennsylvania Supreme Court has ruled that the attorney general (AG) can’t use the state’s Unfair Trade Practices and Consumer Protection Law against natural gas producers in a setback to the AG’s case alleging landowners were underpaid royalties. 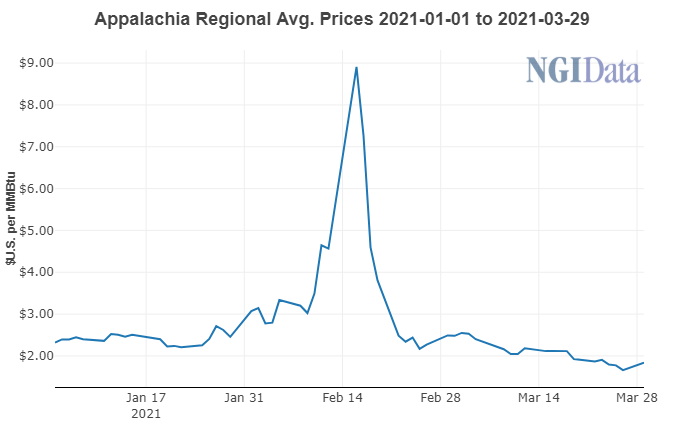 The state’s high court reversed a lower court’s decision and ruled 6-1 that the law shields only buyers and not sellers. The court determined that landowners are sellers under an oil and gas lease.

The state filed the complaint against Chesapeake Energy Corp. in December 2015, alleging that the company had engaged in deceptive business practices and improperly paid royalties by deducting post-production costs from royalty checks to cover marketing costs, including compression, dehydration and transmission.

The state later added the former Anadarko Petroleum Corp. to the lawsuit. Anadarko exited the Marcellus Shale in 2016 after divesting its remaining upstream and midstream assets in the state. Anadarko was acquired by Occidental Petroleum Corp. in 2019.

The AG’s office announced a settlement with Chesapeake earlier this month. But the case against Anadarko is still pending.

While claims under the consumer protection law can’t advance, the state is also pursuing the company under an antitrust claim, accusing Chesapeake and Anadarko of allocating certain properties for the acquisition of leases that the state argues resulted in lower bonus payments.

The AG’s office said it was reviewing last week’s ruling, but plans to continue fighting on the antitrust claim. The office also said it intends to engage state legislators to better protect landowners.