One person was killed and three others injured Thursday afternoon during a cleaning operation on an oil and gas platform 12 miles off the coast of New Orleans. 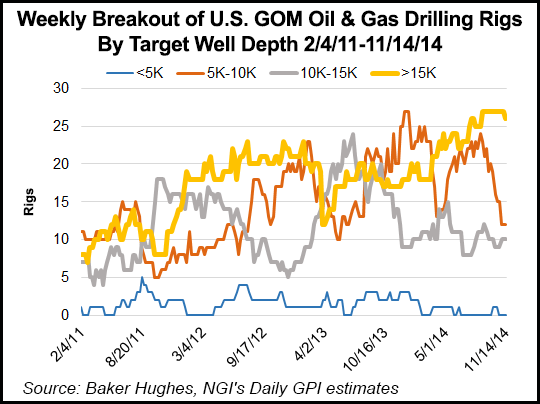 Houston-based Fieldwood Energy LLC said the “isolated incident” occurred on the Echo Platform at West Delta Block 105 “E.” The platform was not in production at the time.

Contractors with Turnkey Cleaning Services of Louisiana were cleaning a heater treater, which separates oil from water and other liquids, when an isolated pressure event occurred, according to Fieldwood.

“The explosion that was mentioned in the initial reports was not a well explosion or well blowout,” said Fieldwood officials. “Instead, it was an isolated pressure event that occurred inside the heater treater and did not result in a fire on the platform.” The facility was not damaged and no pollution resulted from the accident.

Turnkey contractor Jerrel “Bubba” Hancock, 24, of Abbeville, LA, died in the incident, according to authorities. Hancock was married and had two children.

One Turnkey contractor who suffered “visible injury” and two contractors who reported ringing in their ears were treated at a hospital in Louisiana and released Thursday night.

Fieldwood said the platform had not been producing oil or gas for more than a week and was undergoing routine maintenance. The Bureau of Safety and Environmental Enforcement (BSEE) is investigating in cooperation with the U.S. Coast Guard.

May Natural Gas Slips, but No Loosening in Balances Could Open Door to Higher Prices