Another above-normal Atlantic hurricane season is predicted this year, with 13-20 named storms, but experts do not anticipate the historic level of activity seen last year. 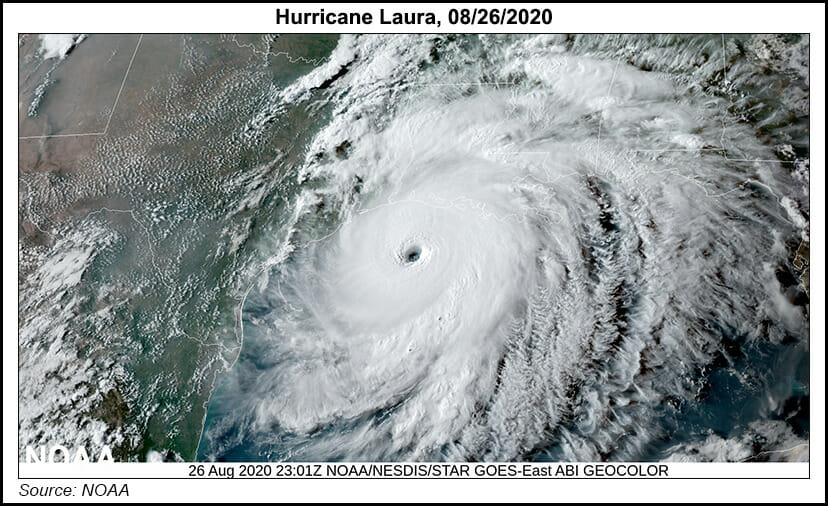 “Now is the time for communities along the coastline as well as inland to get prepared for the dangers that hurricanes can bring,” said Secretary of Commerce Gina Raimondo. “The experts at NOAA are poised to deliver life-saving early warnings and forecasts to communities, which will also help minimize the economic impacts of storms.”

While the Gulf of Mexico (GOM) does not account for the majority of U.S. oil and natural gas production, the country’s petrochemical complex is concentrated on the Gulf Coast. Most of the major liquefied natural gas exporting facilities also are in Louisiana and Texas.

Meteorologists at Colorado State University in April also predicted an above-average storm season. They are forecasting that four major hurricanes will storm through the Atlantic Basin this year, with at least one likely making landfall on the U.S. coastline.

NOAA said the Atlantic hurricane season had 30 named storms last year, with 12 making landfall in the continental United States. The Energy Information Administration (EIA) in March said U.S. oil production in 2020 dropped 8% year/year, in part because of the decline in demand from the pandemic. However, it also fell because of the record hurricane season.

EIA said the biggest oil production decrease last year developed in the federal waters of the GOM where production dropped by 245,000 b/d year/year to an annual average of 1.65 million b/d in 2020.

NOAA in April updated the statistics used to determine when hurricane seasons are above-, near- or below-average relative to the latest climate record. Based on the update, an average hurricane season produces 14 named storms, of which seven become hurricanes, including three major hurricanes.

“El Niño Southern Oscillation (ENSO) conditions are currently in the neutral phase, with the possibility of the return of La Niña later in the hurricane season,” forecasters noted.

NOAA scientists also are studying how climate change may be impacting the strength and frequency of tropical cyclones.

“Although NOAA scientists don’t expect this season to be as busy as last year, it only takes one storm to devastate a community,” said acting NOAA administrator Ben Friedman. To enhance hurricane forecasting, NOAA has made several updates to products and services to improve hurricane forecasting this year.

NOAA noted that its Atlantic Oceanographic and Meteorological Laboratory this year plans to deploy its largest array of air and water uncrewed systems to gather data designed to help improve hurricane intensity forecasts and forecast models.

New drones are launched from NOAA Hurricane Hunter aircraft, while in the ocean, sail drones, hurricane gliders, global drifters and air-deployable technology, or ALAMO floats, would track various parts of the lifecycle of tropical storms.

NOAA also has issued seasonal hurricane outlooks for the Eastern and Central Pacific basins. An update to the Atlantic outlook is set early August, before the peak of the season. 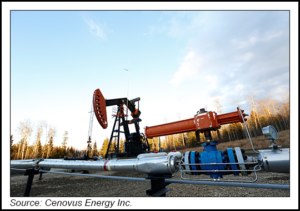