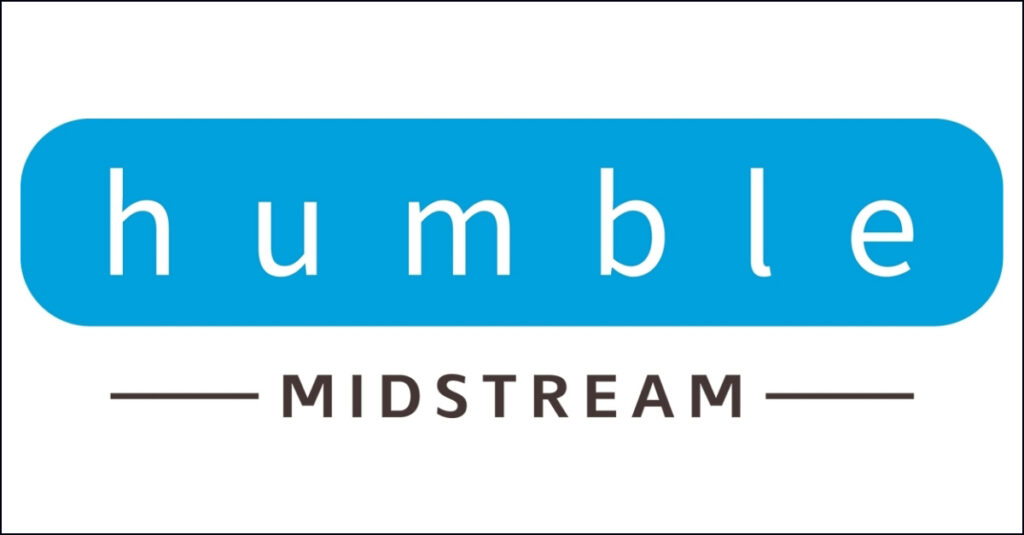 “Based in Denver and formed in mid-2020, Humble Midstream is an independent energy company focused on acquiring and building midstream assets in conventional and unconventional plays across North America,” the company said. “Its goal is to create value by improving efficiencies and expanding the customer base of acquired businesses and/or building competitive new assets that serve the needs of the North American energy market.”

Humble Midstream is helmed by CEO Steve Huckaby, a 38-year energy industry veteran who served most recently as co-founder and CEO of Meritage Midstream, which was formed in 2009, also with the backing of EFM.

Huckaby called EFM “the nation’s premier provider of midstream growth capital and a firm that for the past decade has demonstrated its ability to be successful in changing markets.”

The Humble team “shares our values and looks at the midstream opportunity set in a fresh way that aligns with the market,” said EFM’s Tommy Waldrip, managing director.

EFM has backed numerous midstream ventures since its founding in 2008. Its four midstream funds together have about $9 billion in capital commitments from a broad range of institutional investors.

Capital commitments this year from EnCap include $400 million announced in January for Edgewater Midstream LLC and $500 million in March for Tatanka Midstream LLC.

The formation of Humble Midstream comes amid a wave of consolidation and bankruptcies in the North American oil and gas sector due to demand and price destruction caused by Covid-19.

The midstream segment, however, “has not suffered the same level of distress” experienced by exploration and production and oilfield services companies, according to the most recent Oilpatch Bankruptcy Monitor report published by Haynes and Boone LLP.

However, consolidation among midstreamers is likely over the coming months, according to Phillips 66 CFO Kevin Mitchell. He said in late October, “We think [consolidation] needs to happen in the midstream space” in order “to drive cost efficiencies and commercial synergies through the entire midstream value chain.”

In a note to clients on Monday, analysts at Tudor, Pickering, Holt & Co. said they expect midstream operators to benefit from higher natural gas prices and volumes starting from 2022, as improved liquefied natural gas balances “should allow for modest natural gas directed growth of 2-3% while supporting a robust pricing outlook…”

The analysts said, “We see the improved long-term natural gas backdrop benefiting midstream operators in two ways, directly via a return to marginal growth” in 2022 and beyond, “and indirectly via significantly enhanced counterparty credit quality.”